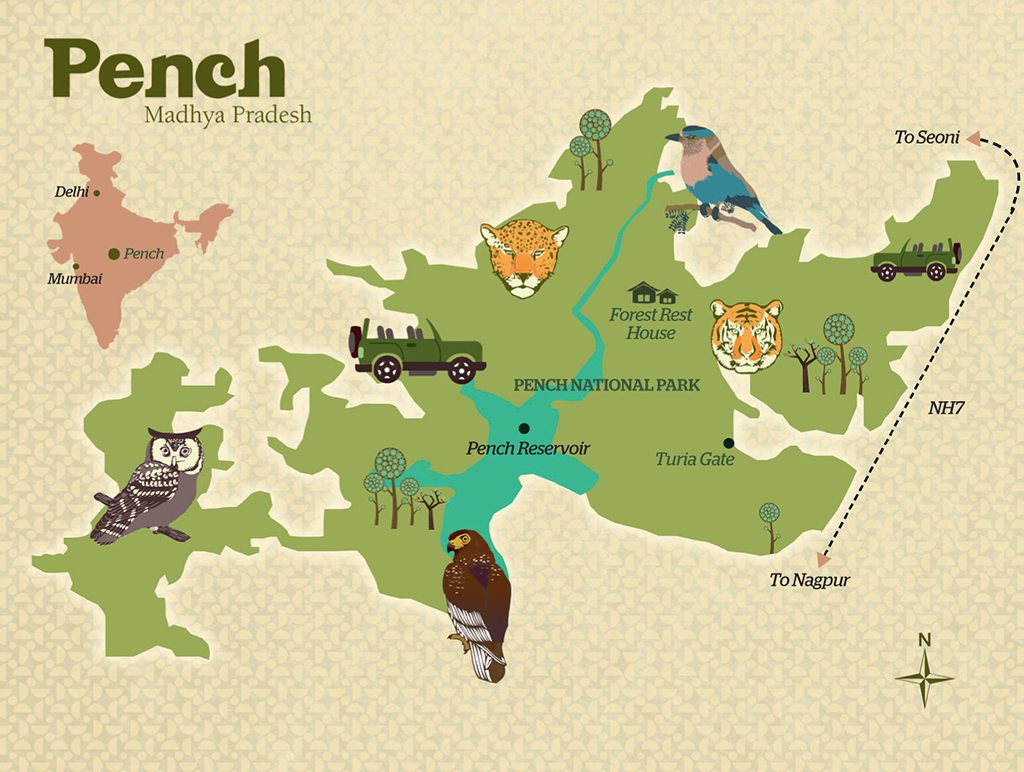 The camp was off to a great start with everybody assembled at Pune Junction by [time]. After the first awkward silences were broken, the students started milling around, getting to know each other. Soon enough, the announcement for the [Name of Train] Express was heard and we were all waiting in anticipation. For a change, the train was right on time and no sooner had it arrived than everybody scrambled to get onboard. After a spate of final goodbyes and hugs (no tears though! :P) we were all ready. The train's final horn blew and then we were setting off, on an adventure to the land of Mowgli! 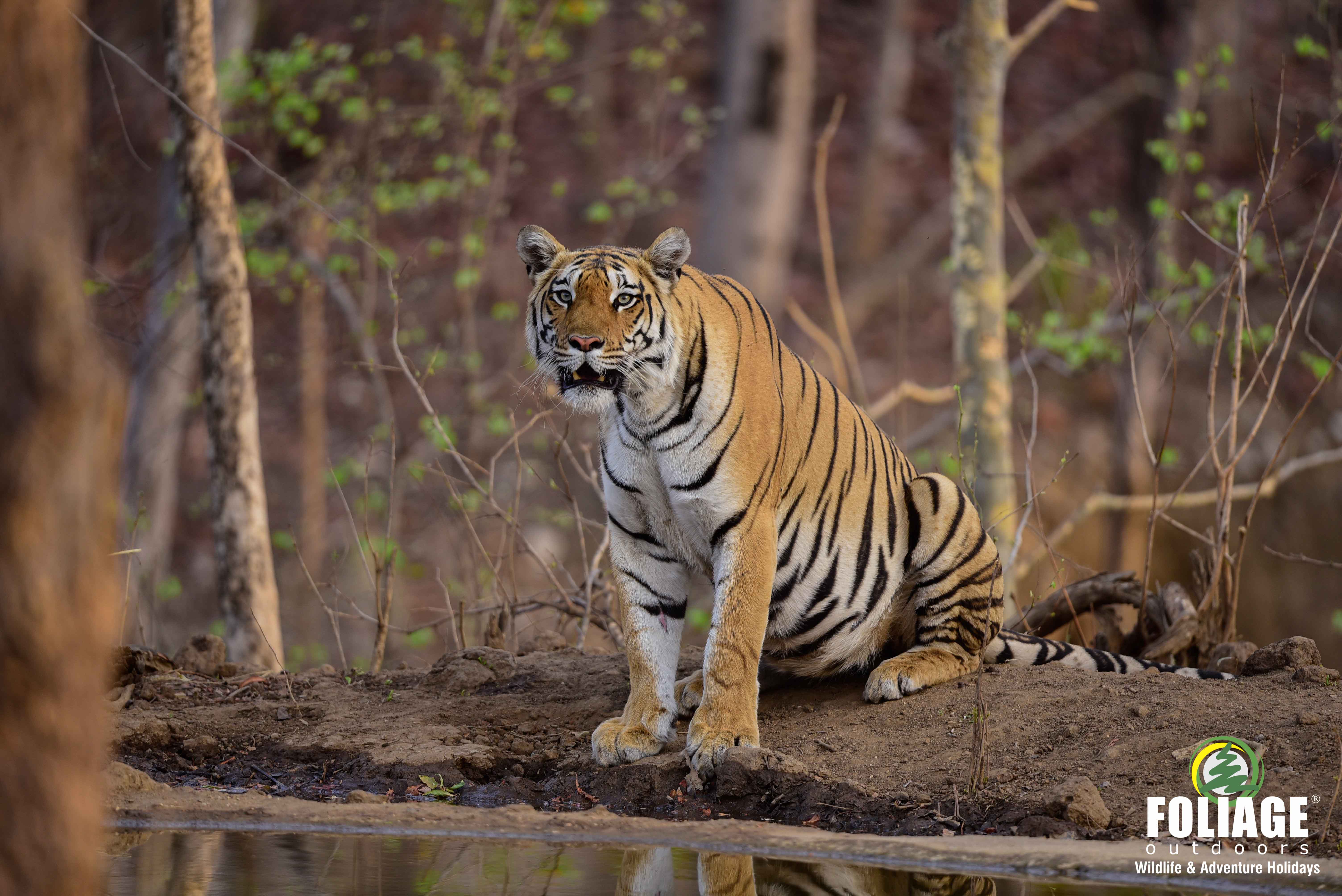 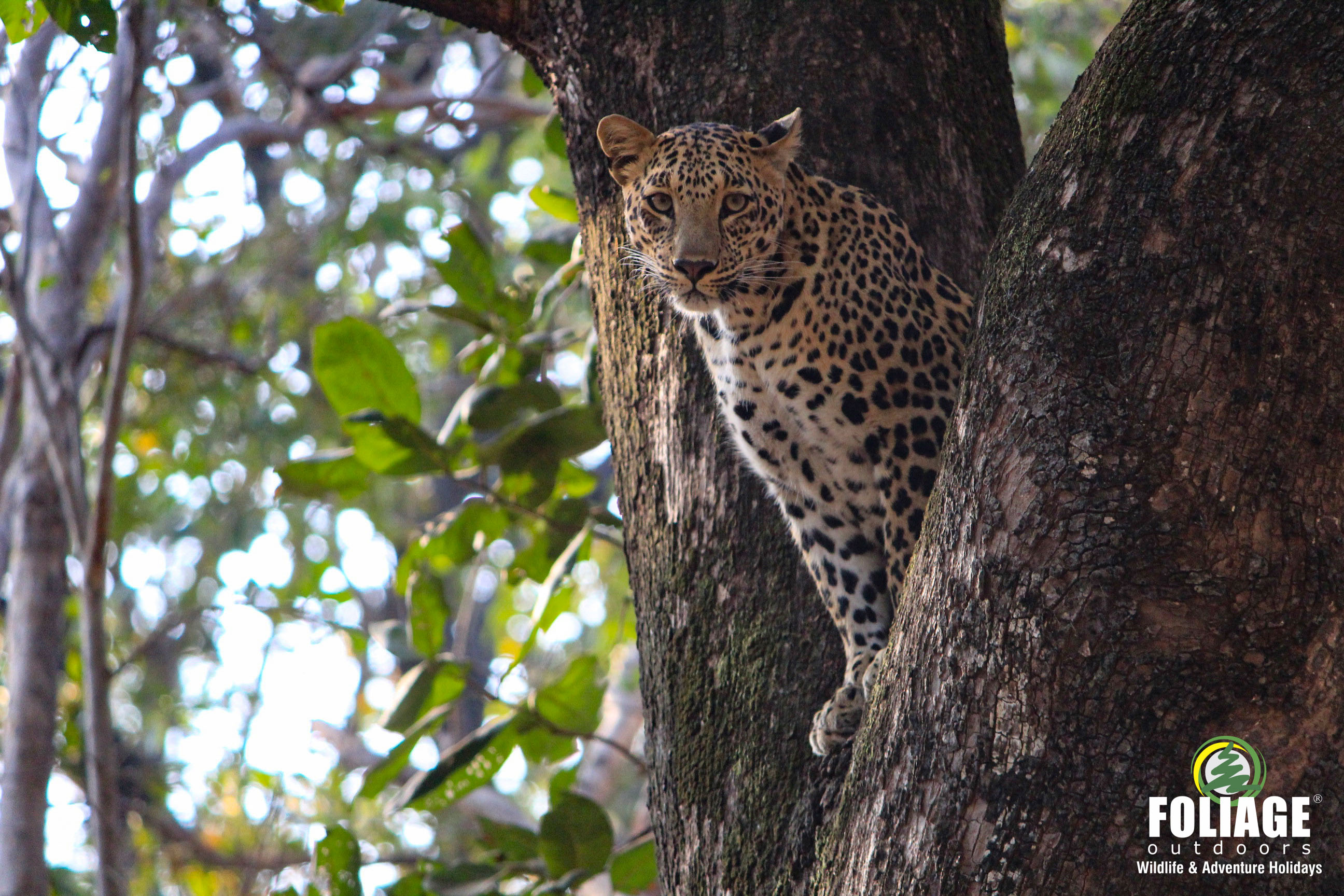 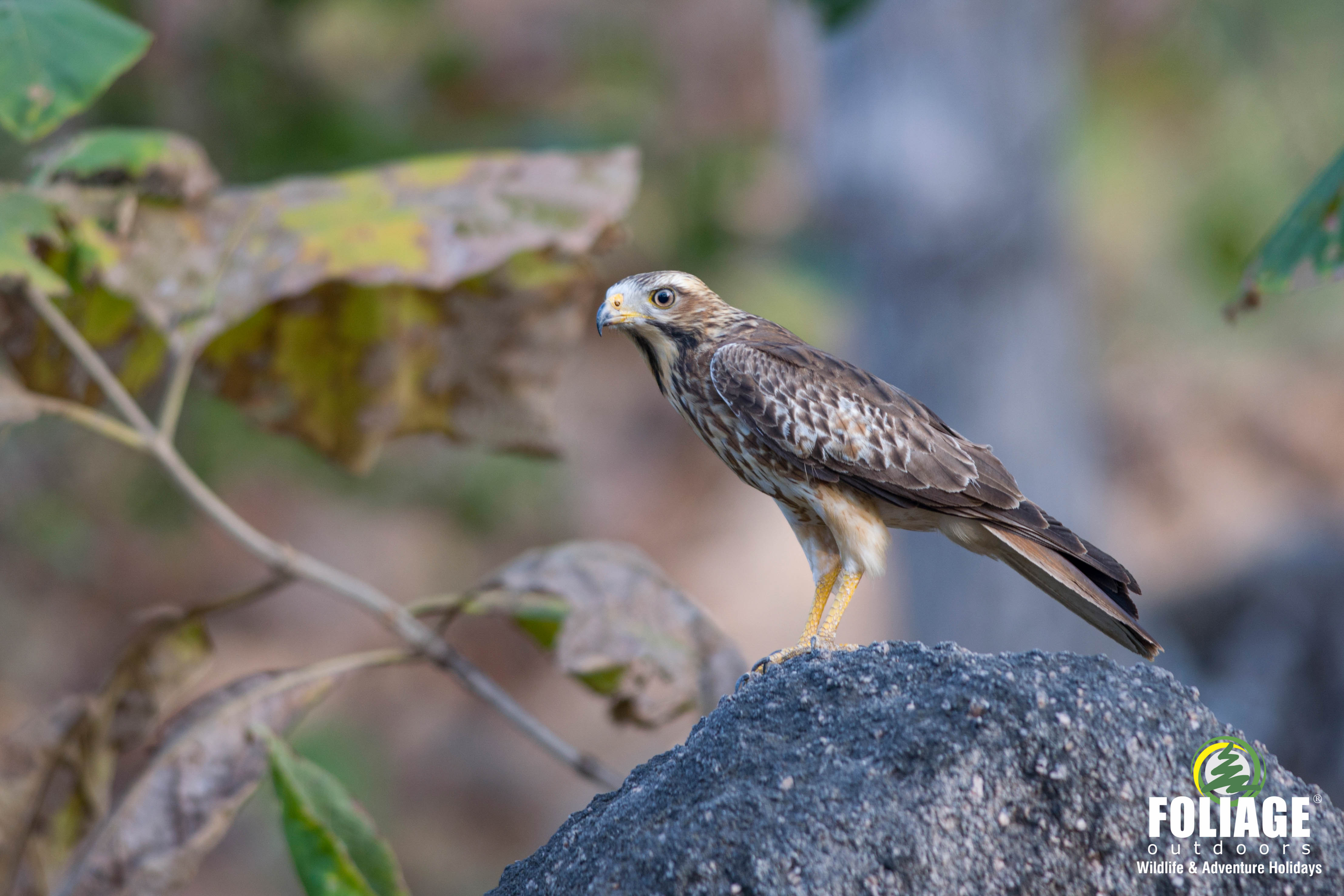 After a night of fun and games, we reached Nagpur. There onwards it was a journey by road to Pench. The road was quite good so we made an excellent time and soon reached our camp quarters, which would be our home for the next 3 days. All this traveling had given us quite an appetite, so we hungrily sat down for a lunch of (dishes). After a short nap, the students were then all ready to get to know the mysteries of the jungle, so we began right away. First was an ice-breaking session, where the students got to know each other, as well as their instructors. We also became acquainted with Mr./Ms. [Name] who was going to be our guide and wildlife expert on all our gypsyings into the forest. Then it was time for a short wildlife documentary that readied the students for the morrow, where they would see the flora and fauna in real-time. They were all entranced and later had some really good questions for us, which was very heartening! Now, we wait for the first safari, early tomorrow! 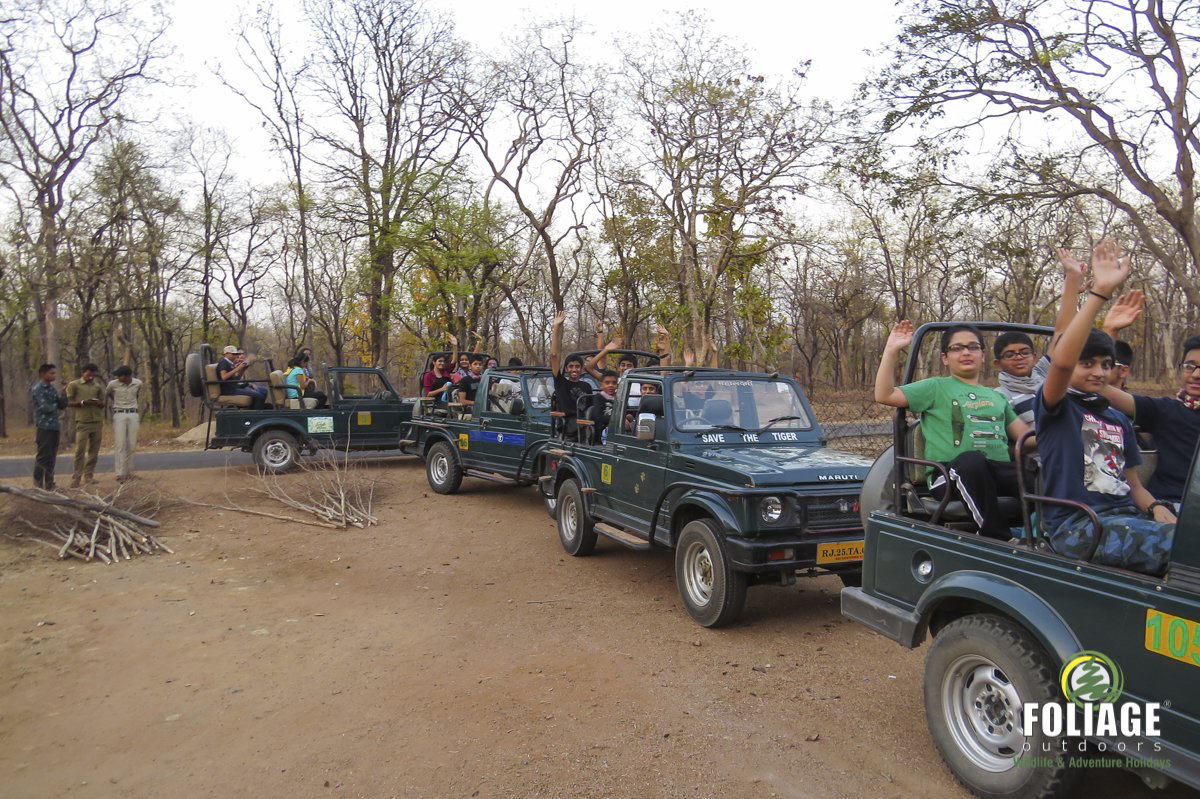 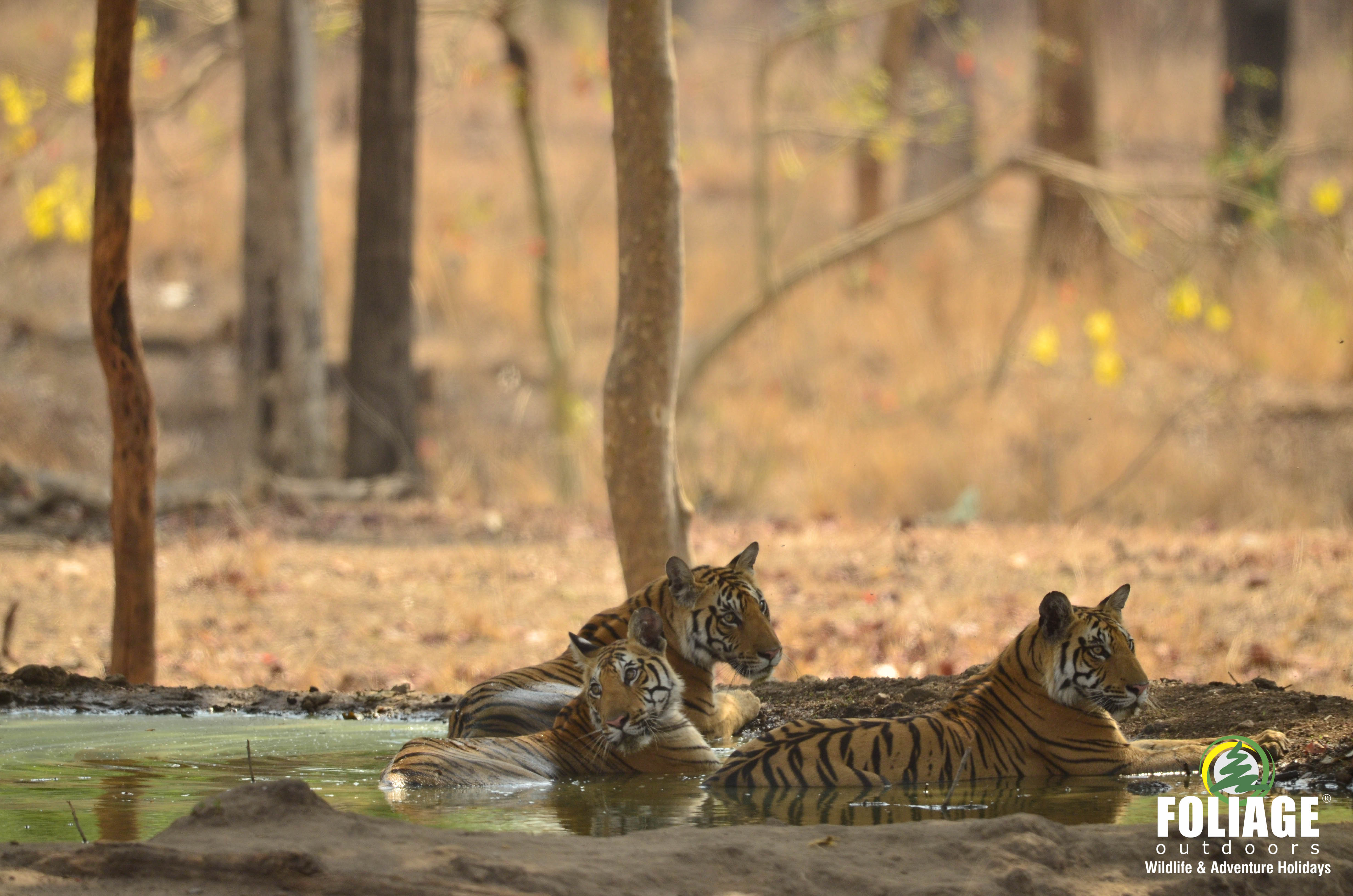 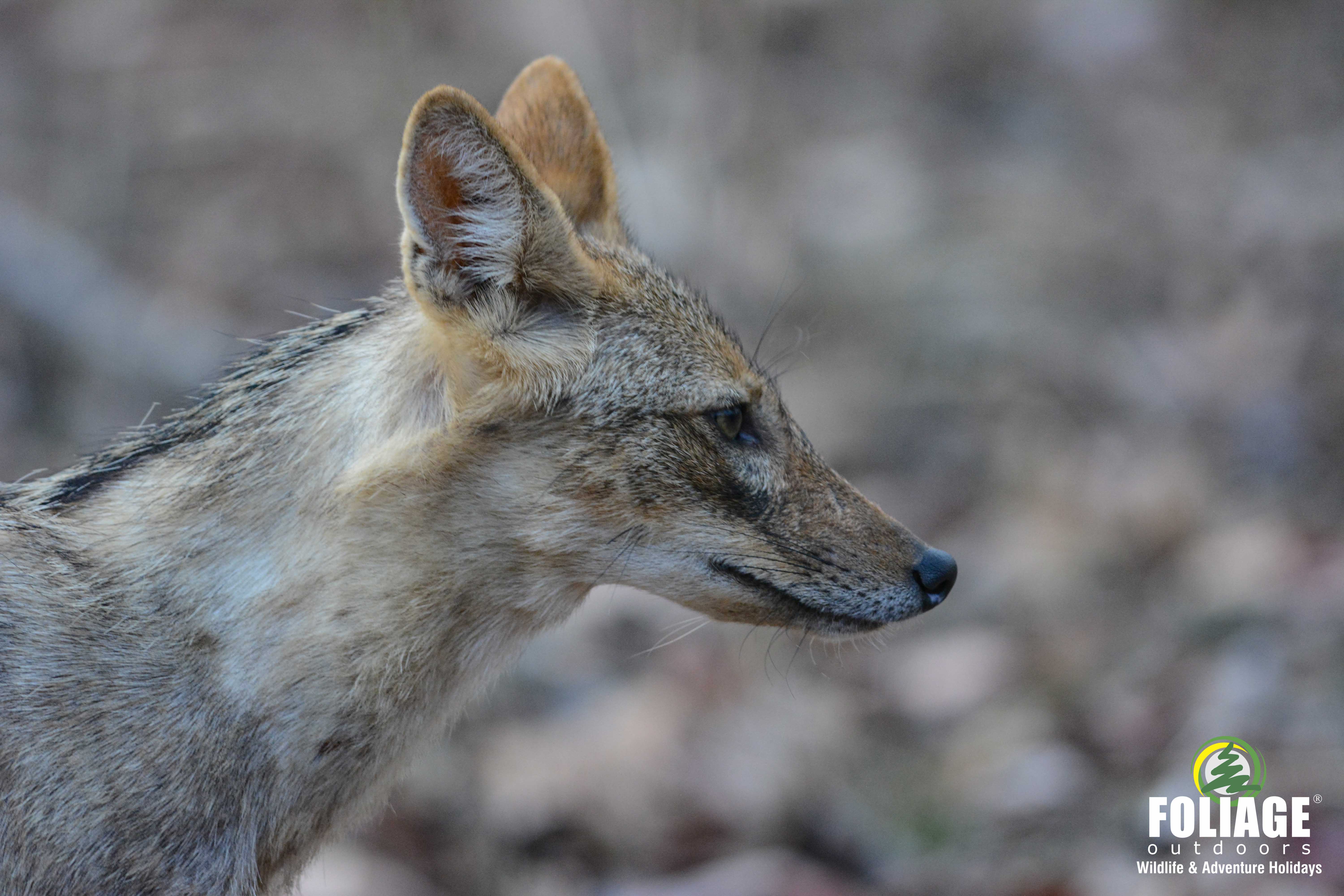 We went on the first of our safaris today, early morning, at the crack of dawn. The jungle was full of early morning calls and sounds, most particularly, the distinctive cry of the [name of bird/animal]. The students were divided into groups of [number], with one of our volunteers with every group. There were some magnificent sightings of [names of birds, animals], all at ease in their natural habitat. By a stroke of luck, one of our groups had an excellent glimpse of the Big Cat! The alarm calls of the birds led them on the trail of the tiger [name], and they were able to view it for nearly [minutes]! Post lunch, we spent some interacting with the local guides, learning about the local plants from them. Now, we are heading out into the heart of the jungle on a night safari. :)

The night safari was an experience beyond words! The entire forest was still, with an occasional call of [name of the bird] breaking through the silence. The brilliant constellations [name and name] stood out against the inky black sky and added new colors to the forest. Shadows came alive in the streaky moonlight and gave us vivid glimpses of [name of animal/bird]. The entire place was surreal. Suddenly we heard a tiger roar in the distance, which nearly doubled our heart rate! After observing the majestic Pench by night for about [number] hours, we returned to our camp, with a host of stories to share! 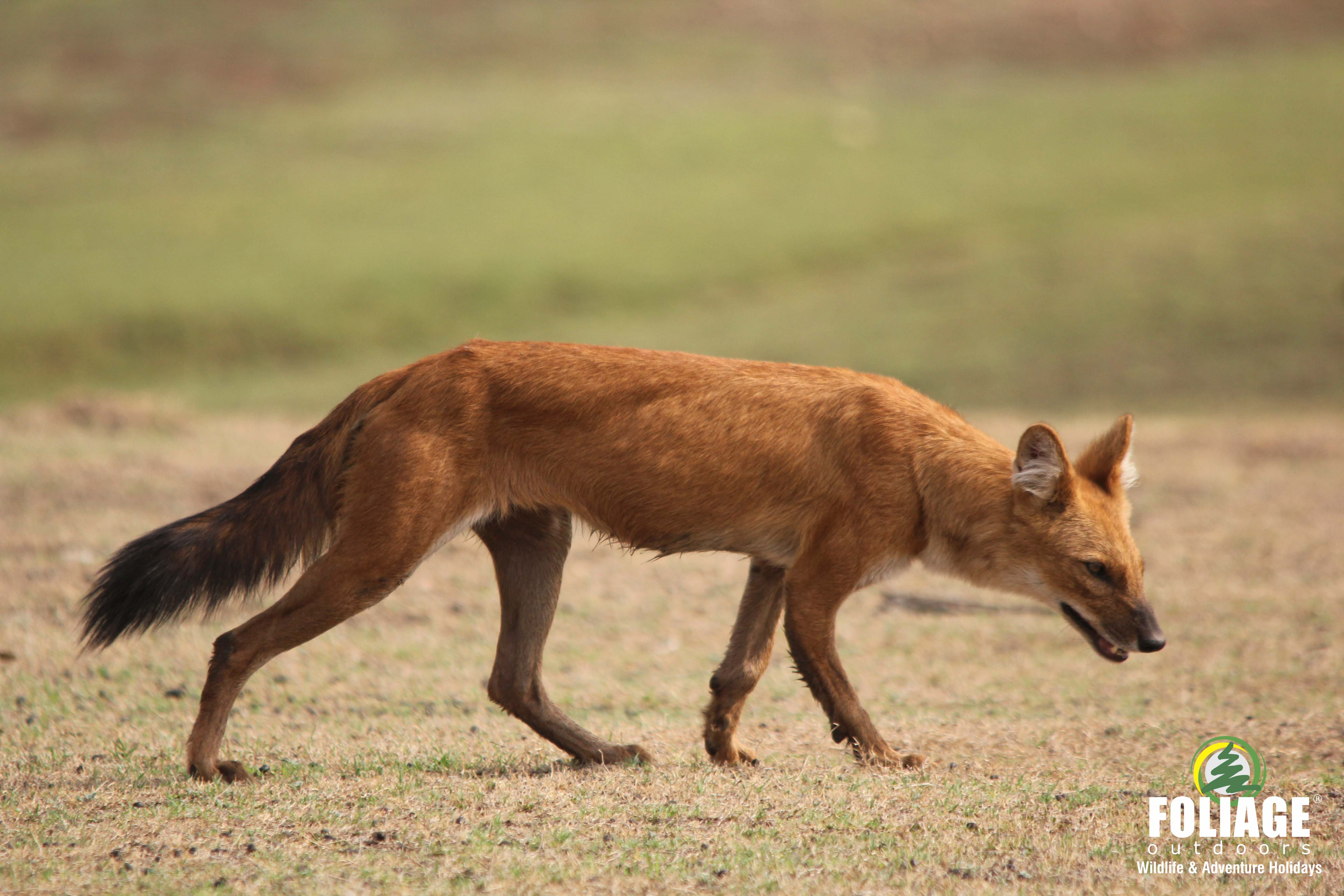 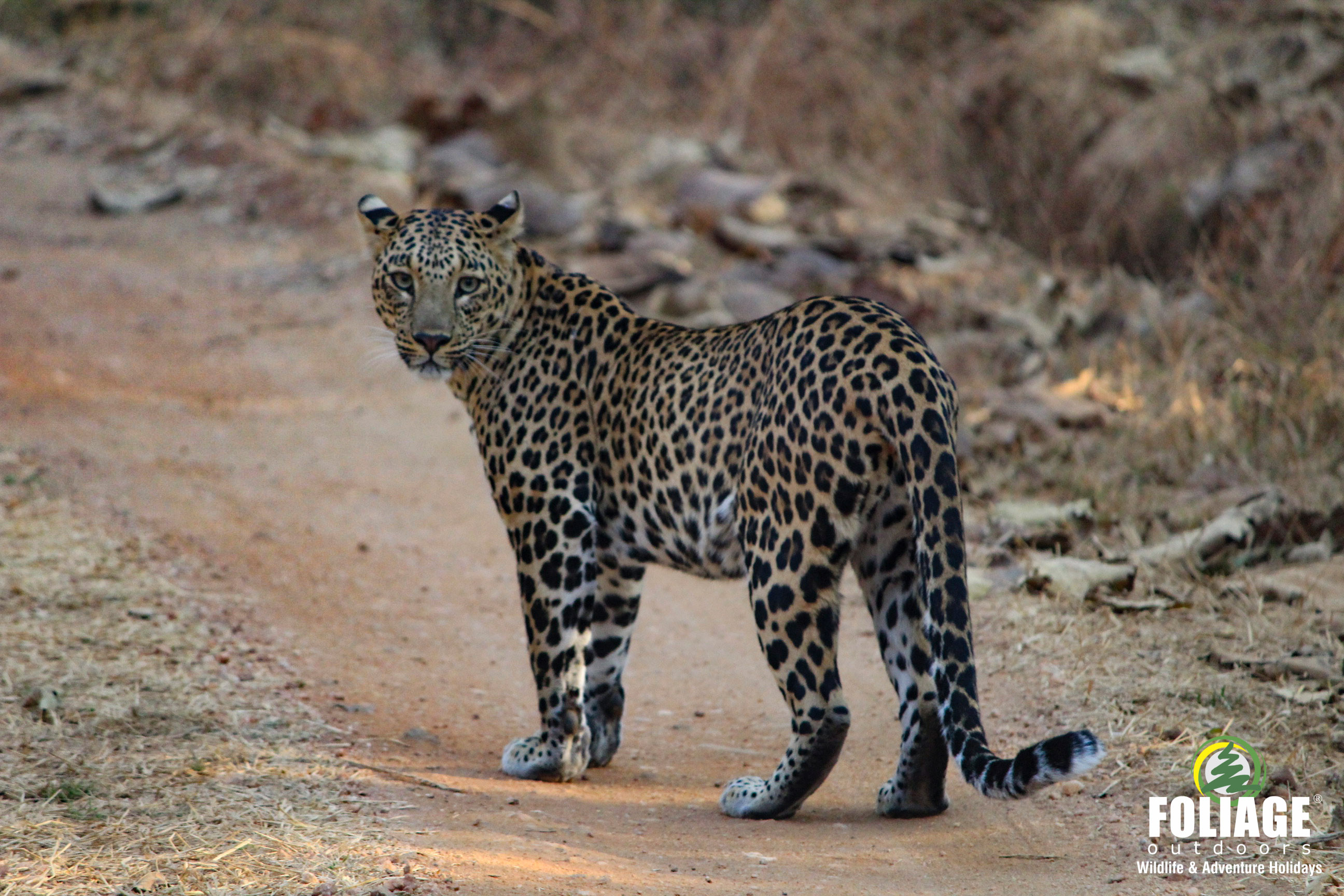 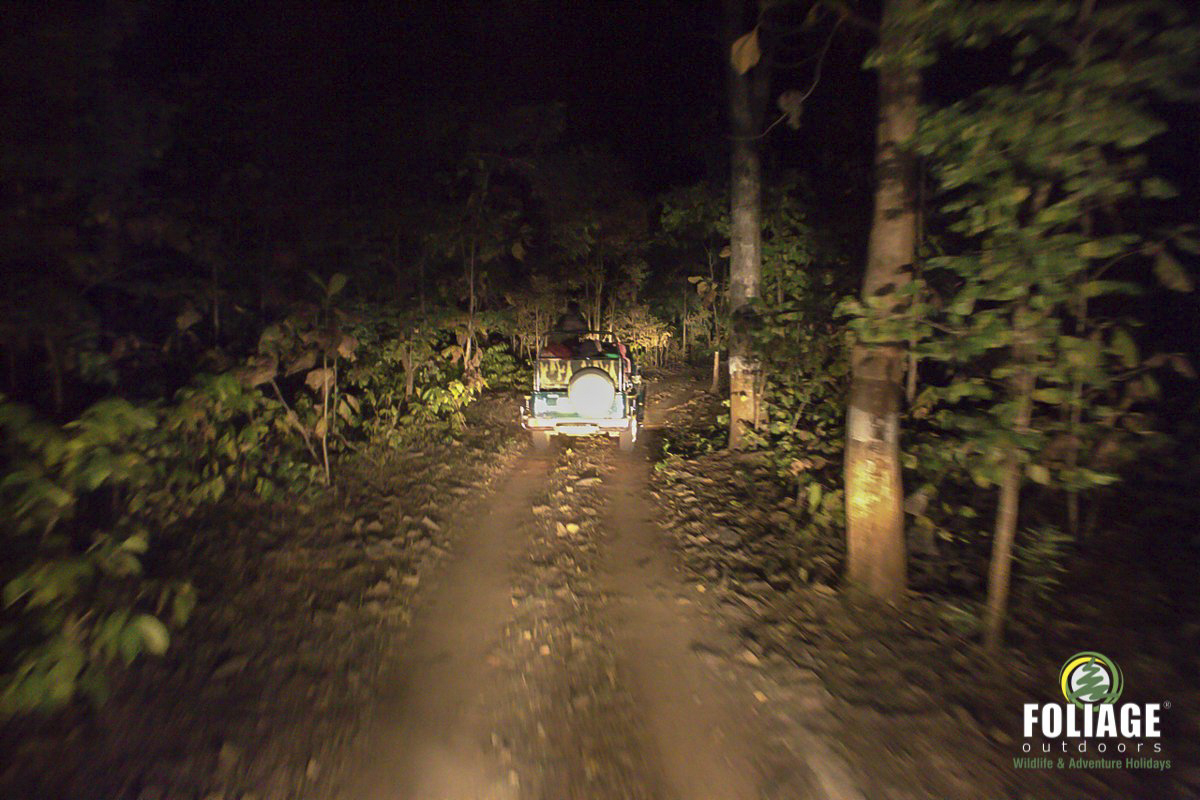 Today was another adventure with morning and evening safaris to study the forest in greater detail. We had the students make a list of the birds and animals they had to try and spot so everybody was craning their necks and watching every tree and bush with an eagle eye! In the afternoon, after lunch, it was time to set out on the evening safari. Pench at eventide is a really mesmerizing place, as the sky is streaked with vivid colors of the dusk. We paused several times for some magnificent views of hills and valleys and returned with our hearts full of the unbridled joy one can experience only when in nature. Later, there was an exciting interactive session to discuss everything the groups had seen in these four safaris, where students compared notes and observations. Our environment expert Mr./Ms. [Name] had a stimulating conversation with the kids about the state of the jungles in India and the need for taking proper steps for conservation. We are glad to say that the students took it all to heart and listened to everything he/she had to say. We could almost see future conservationists shaping up tonight! 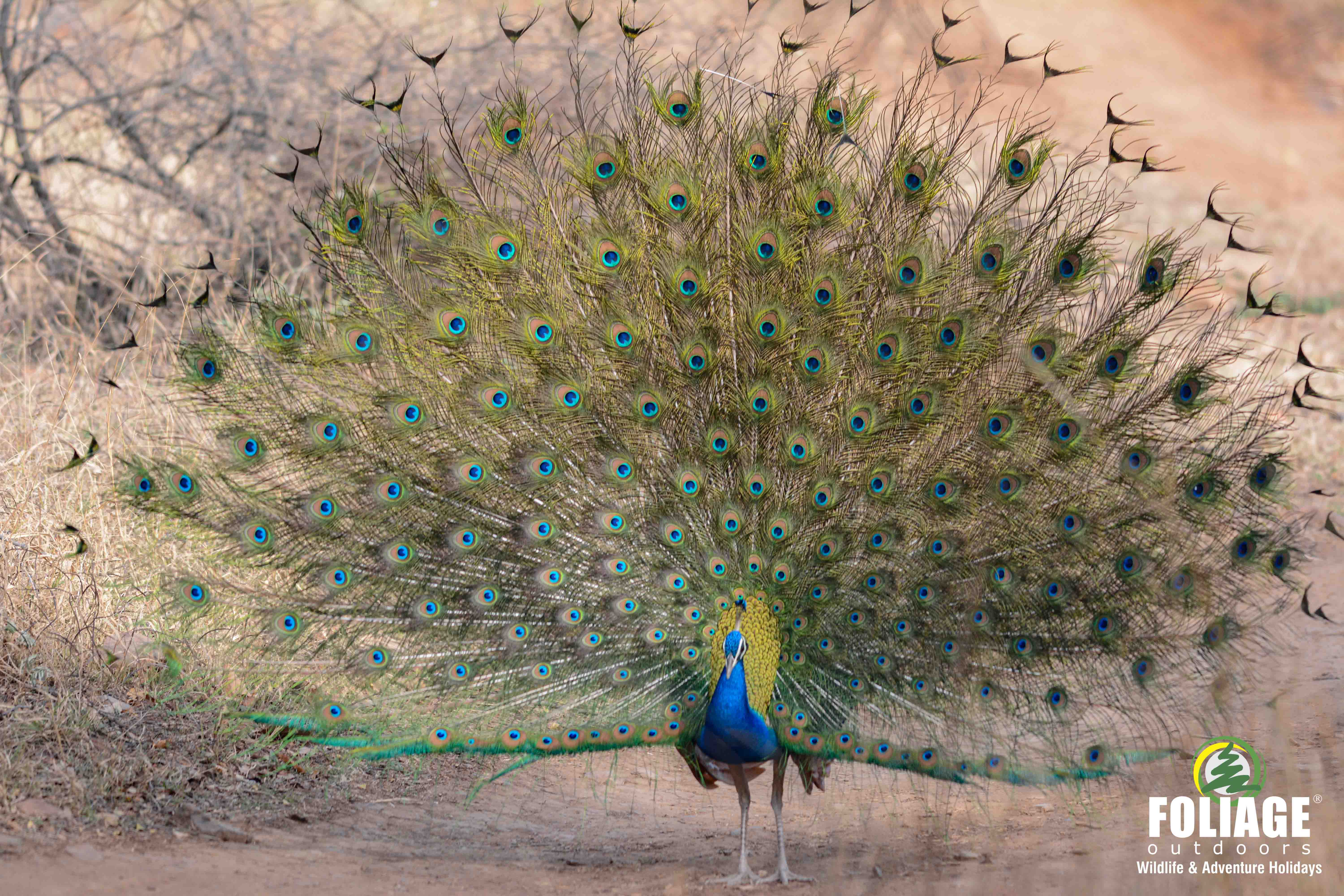 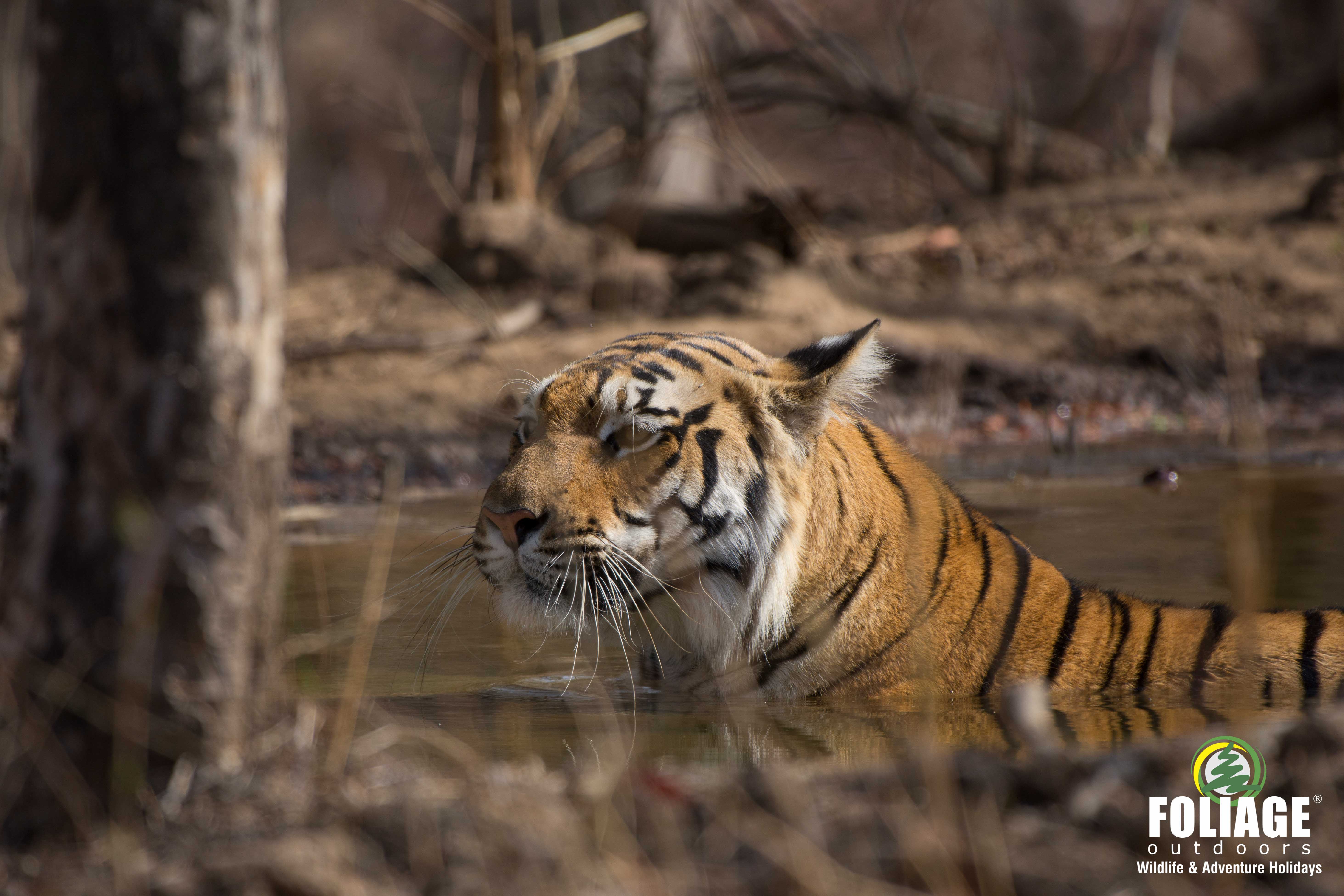 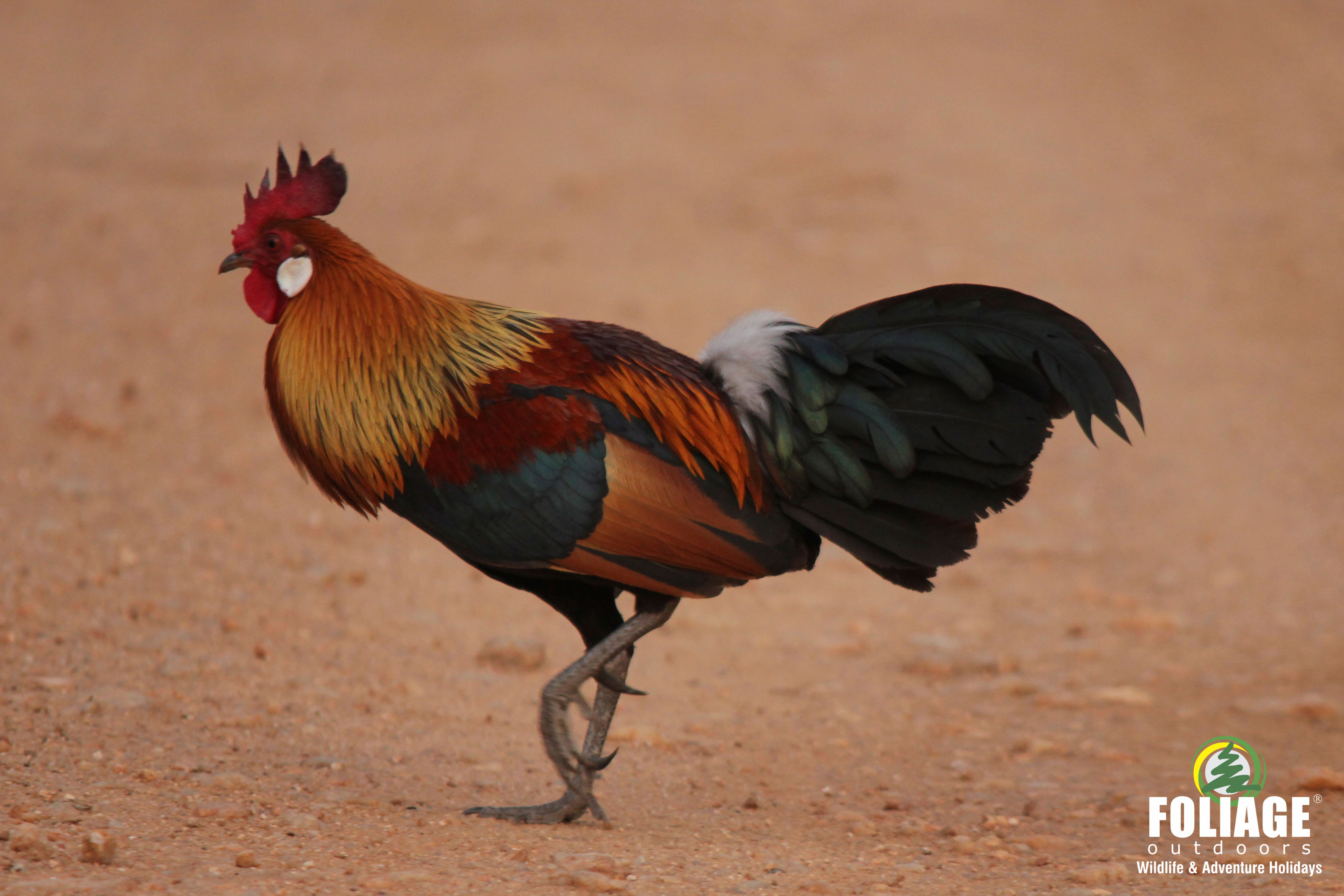 Today morning, we went on the fifth and last safari into Pench. Of course, studying the forest in its entirety is hardly possible in 5 trips, but nevertheless, we made one last attempt to try and spot anything we might have missed in the previous forays. We were rewarded with some beautiful sightings of [names of birds and animals] that made the safari worth it!

Saying goodbye to Pench was hard for the students, with no few insisting that we spend more time there! So, with heavy hearts, we packed our bags and set out home. The Pench-Nagpur journey was a lot of fun, with the students discussing and debating everything they had seen and experienced in the forest.

At Nagpur, we boarded the [Name of train] Express to Pune and then, we were homeward bound! 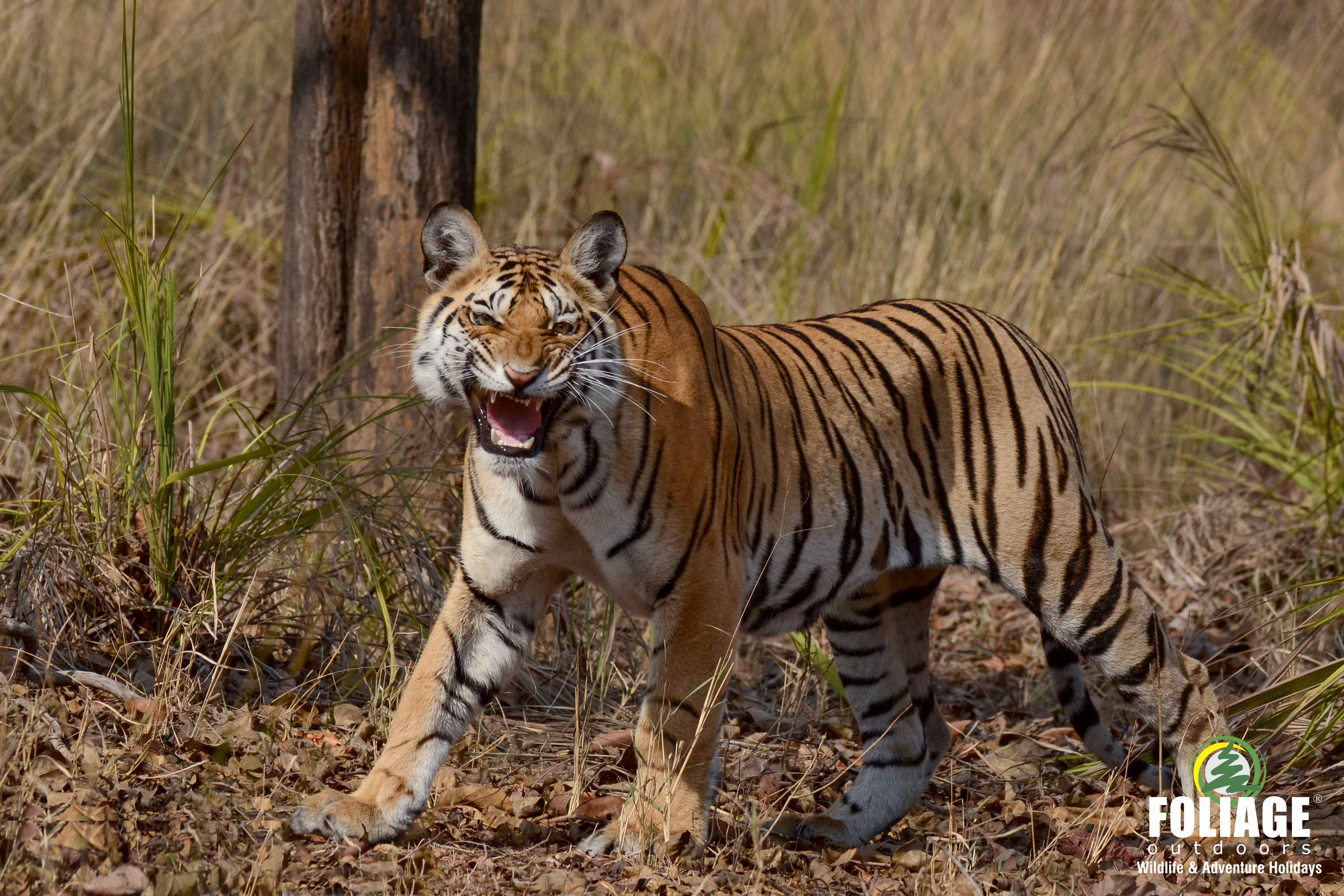 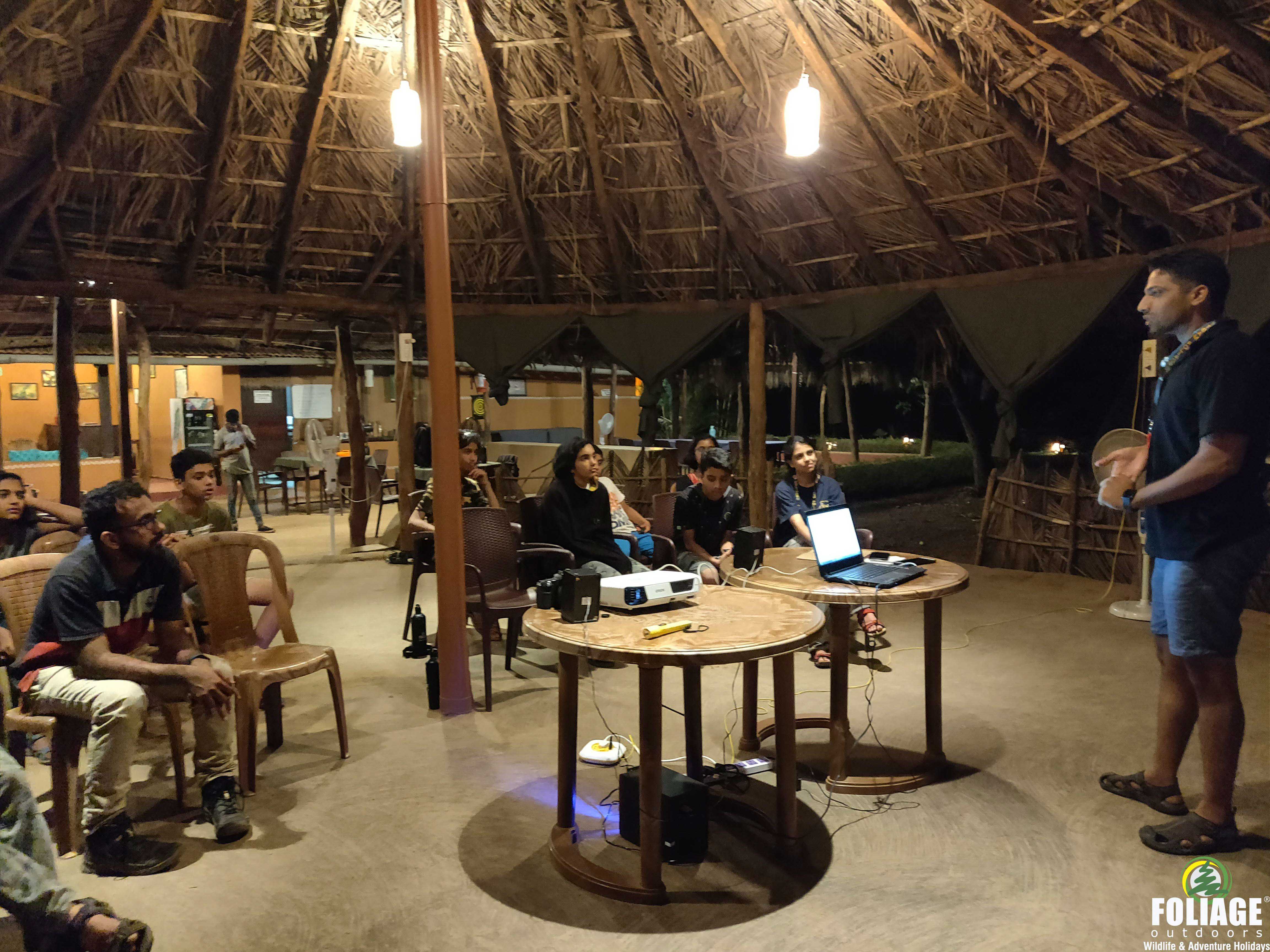 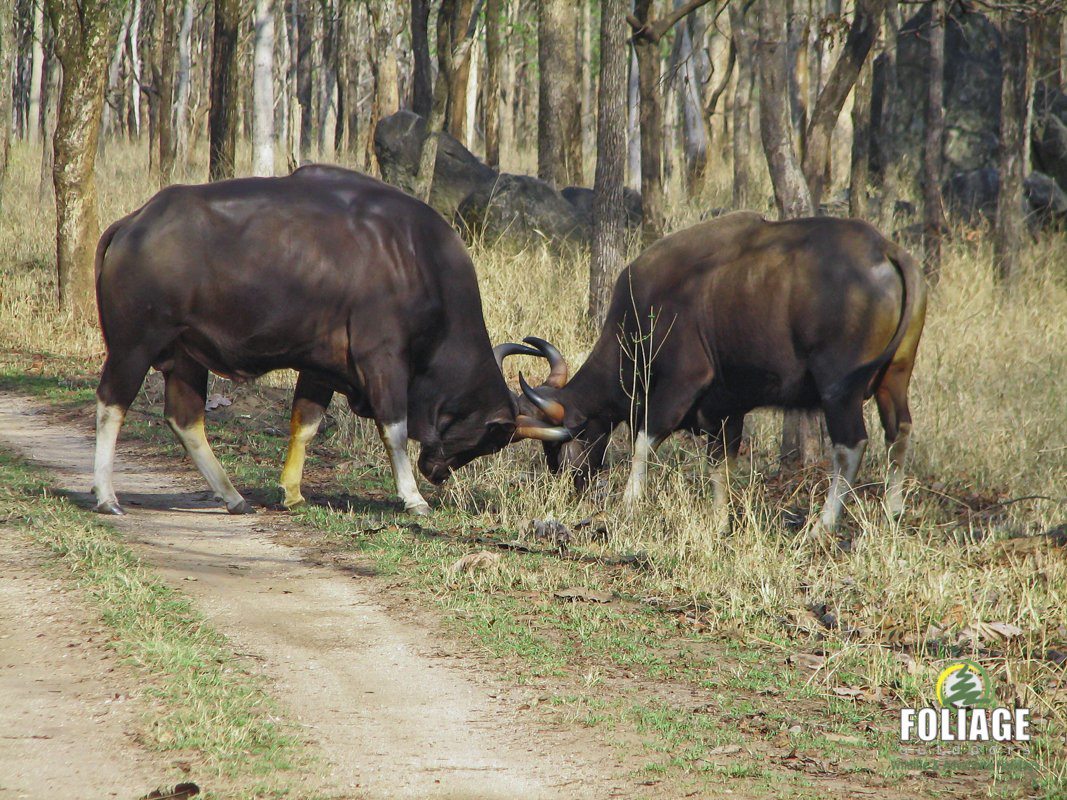 We arrived at Pune Junction today morning at around [time]. There were hugs and exclamations all around, as students met their families, exchanged numbers, and took photographs with the group and instructors.

Then, it was time for a final goodbye, and we returned home, with a trunkful of memories and resolutions to go on more such expeditions soon! 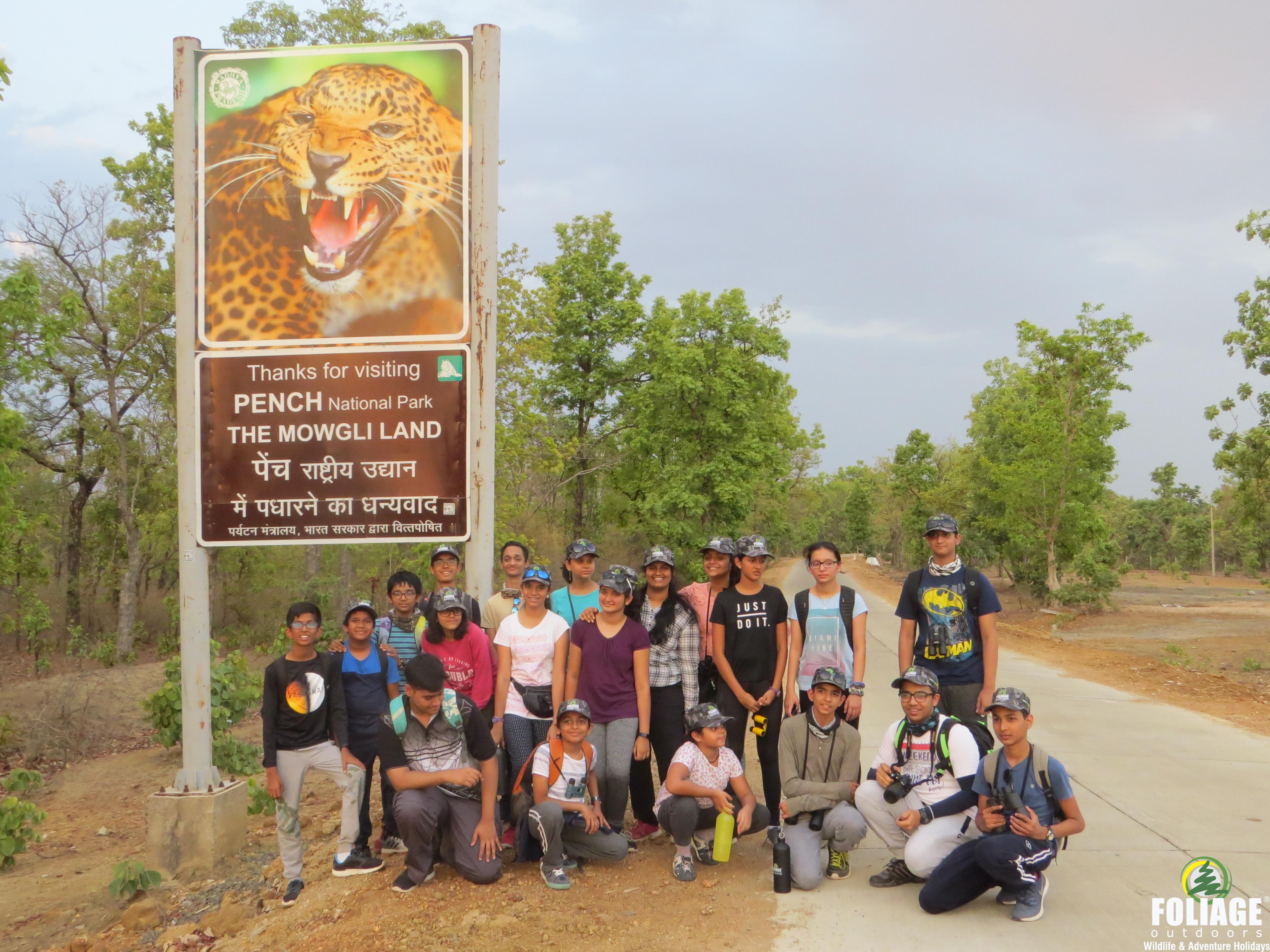 SIGHTING REPORT FROM THE CAMP FOR WILDLIFE CAMPS:

Your Dada and Taai from the camp 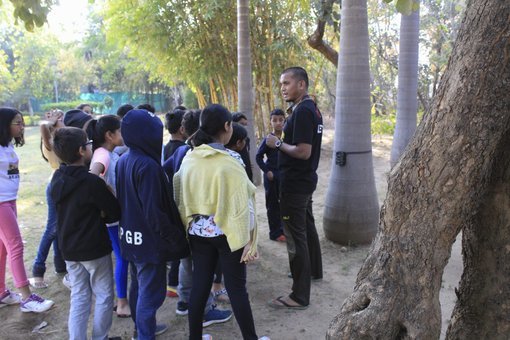 Aniket got his early exposure to wildlife in Melghat Tiger Reserve as a participant on a Nature Camp. Since then being in the wild outdoors has become his only passion. Starting with just birding around the city lakes, he went on to become an instructor himself on nature camps for kids’ just to inspire more young minds to work in the field of Wildlife Conservation. He has also worked with the forest department and various NGOs on many projects in Melghat such as using line transect techniques to study the herbivore population of the area. While working with the Wildlife Conservation Trust of India, he spent more than two years in the Central Indian Landscapes on camera trapping projects to estimate the tiger and other large predator populations in that region. In his free time, Aniket likes to read adventure and exploration books. Currently, Aniket is a part of the Operations Team at Foliage Outdoors. To see the detailed information please click: www.foliageoutdoors.com 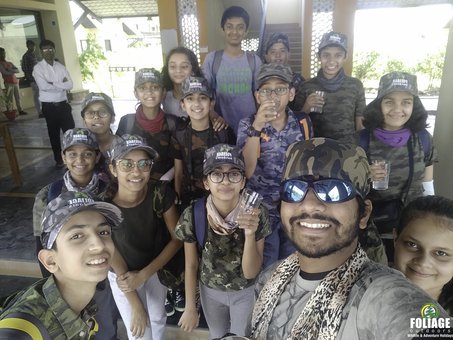 One of the most eccentric members of team Foliage, Varun Mokasdar has been a part of the Foliage family since the inception of its volunteers' training programs back in 2011. An avid follower of the Indian classical music scene, Varun has been practicing classical music since the last 15 years. Apart from this, an interest in travel, photography and wildlife made him enter the tourism industry at a very early age. He has roamed around some of the most prestigious and wildlife-rich patches around the country which include the Ladakh plateau, Bharatpur, Jim Corbett, Bandhavgarh, Tadoba & Kenya to mention a few. Apart from this, his confidence, jolly attitude an ever-welcoming smile have made him a favorite amongst a lot of travelers and storytellers alike. Currently Varun handles operations at Foliage Outdoors.

Award Winners From The Camp

This award is given to a person who spots maximum number of wildlife in the camp.

Barry Smith (Spotter of the camp)

It was a great learning experience. Tiger sighting was amazing and the best part was the biomimicry session.

It was simply superb camp. Dada and taai were amazing and fun.

Let everyone know about your camp!