Named after the river that is considered as its lifeline, the Pench national park is spread over the Satpura mountain range from which the Pench river belt passes. The varied geography of Pench consists of small mountains and sundry woods that make it a dream destination for anyone in this world. The beautiful Pench River flowing through the National Park maintains the rich foliage of this wildlife haven. Pench National Park is located on the border of Madhya Pradesh and Maharashtra, in the Nagpur district of Maharashtra. The park is covered with the southern tropical dry deciduous forest. The undulating topography supports a mosaic of vegetation, from damp, sheltered valleys to open dry deciduous forests. Most of the area is covered with sandy loam, which is especially fertile in the valleys and fairly so on the slopes. Red stones and saline soils occur in some areas. Alluvial soils are found on the banks of the Pench river and other streams and canals that crisscross the area. 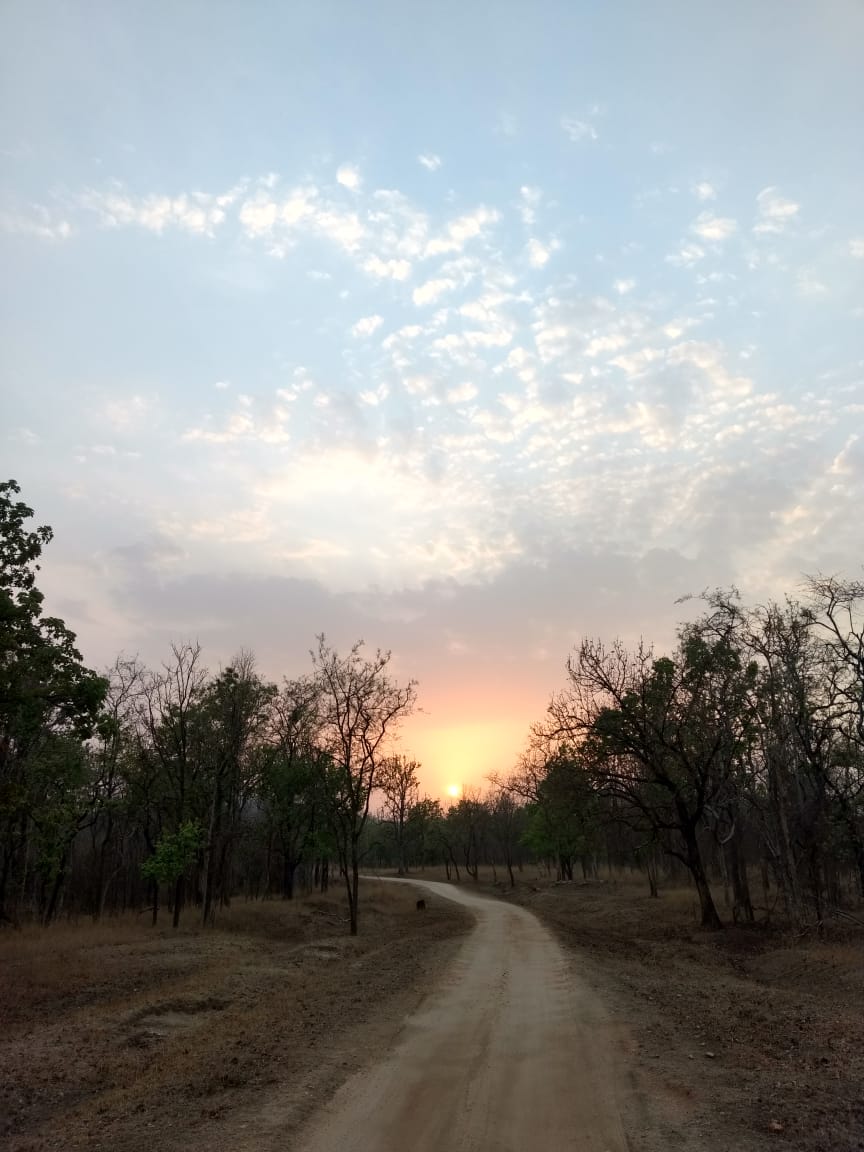 The Climate in Pench National park is tropical, with extreme climates. The summers range from March to June, when the temperature rises up to 45° Celsius. The Winter months from October to February are the most comfortable ones, when the temperature often drops till 4° Celsius. In the month of July to September, the average rainfall is around 1300mm which brings new life to the dry deciduous forest!

Pench, the jungle that inspired Kipling's Mowgli, was actually based on the story of a real-life boy who was was discovered in the forest, near today's Seoni towin in 1830. Nowadays, that area is popular by the name of Amodagarh. That boy was later introduced to human society but he failed to adapt and died. Earlier to this period, this whole region was known by the name of Gondwana land as it was ruled by the Raj Gond rulers. Their effective rule was from 11th century to 16th century. Later, the Mughals, Marathas, and East India Company ruled over this region. Pench was home to a lot of tribal populations, due to the dense forest land. Today, Seoni is the largest township, close to Pench forest, dominated by Muslim population. They are not the native to this place but their fore-fathers were believed to be part of the Gond army and they were specially provided land in this region to live and fight for the Gond Kingdom. In 1877, when Robert Armitage Sterndale, a popular hunter cum naturalist, visited the forest of Seoni and camped in this region, for some days and undertook many hunting expeditions. He shared his experience in his book "Camp life on the Satpura Range ''. Adventure and history lovers will find this book an interesting read to understand the past of this forest and its tigers! 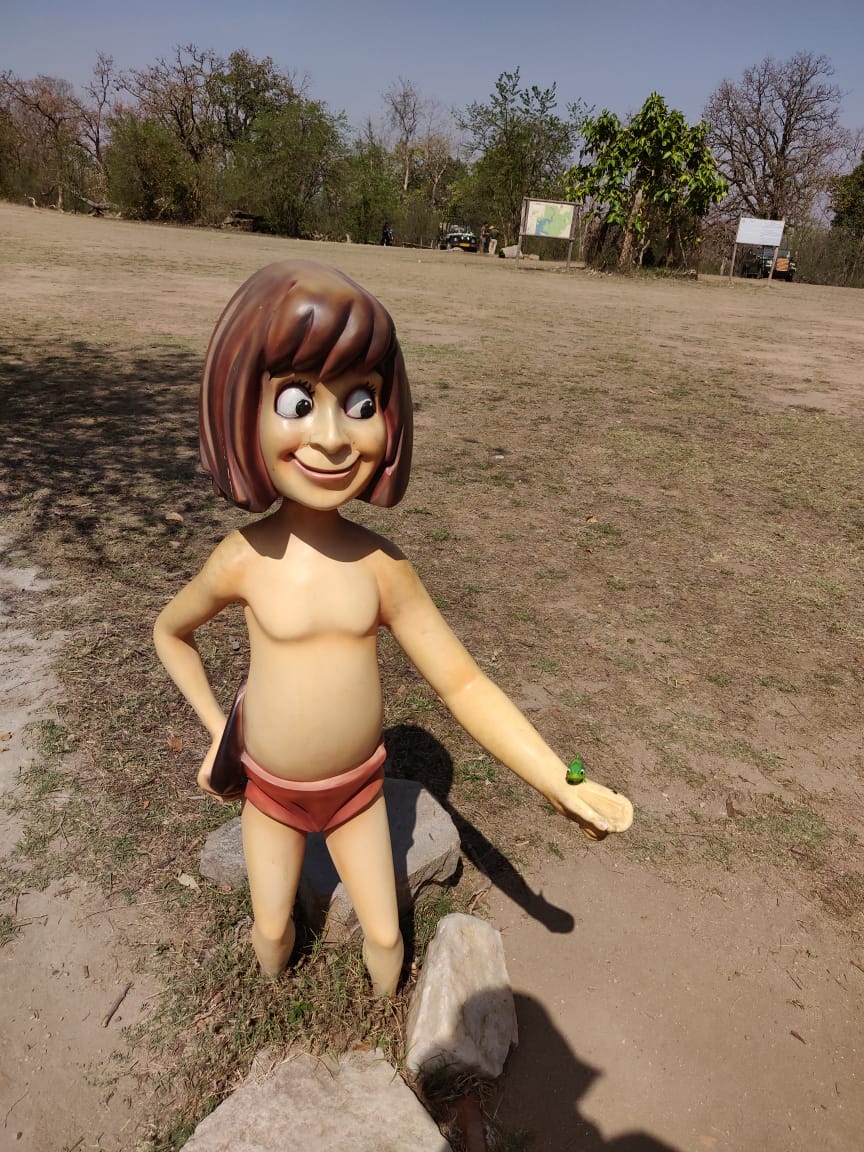 The most commonly-found carnivore and omnivore species in Pench National Park include Indian Tiger, Leopard, wild dogs, jungle cats, wild boar, chital, jackal, hyena, and wolf. Herbivores species like Deer, rhesus macaque, langur, gaur, sambar, and Gaur can also be seen in the herd in the forest. In total, there are more than 210 species of bird in Pench National Park. Amongst these species around 170 species comprising various migratory birds. 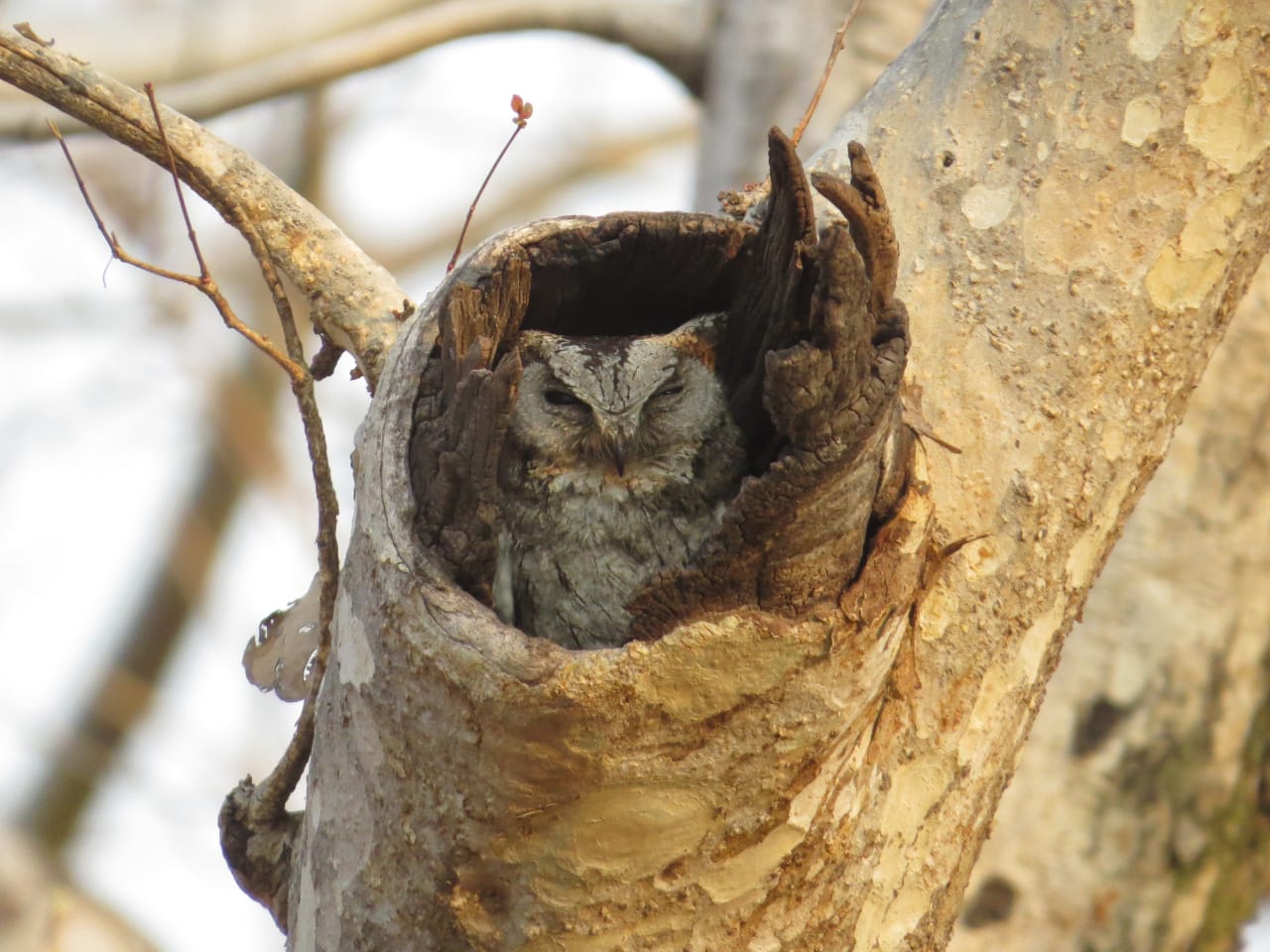 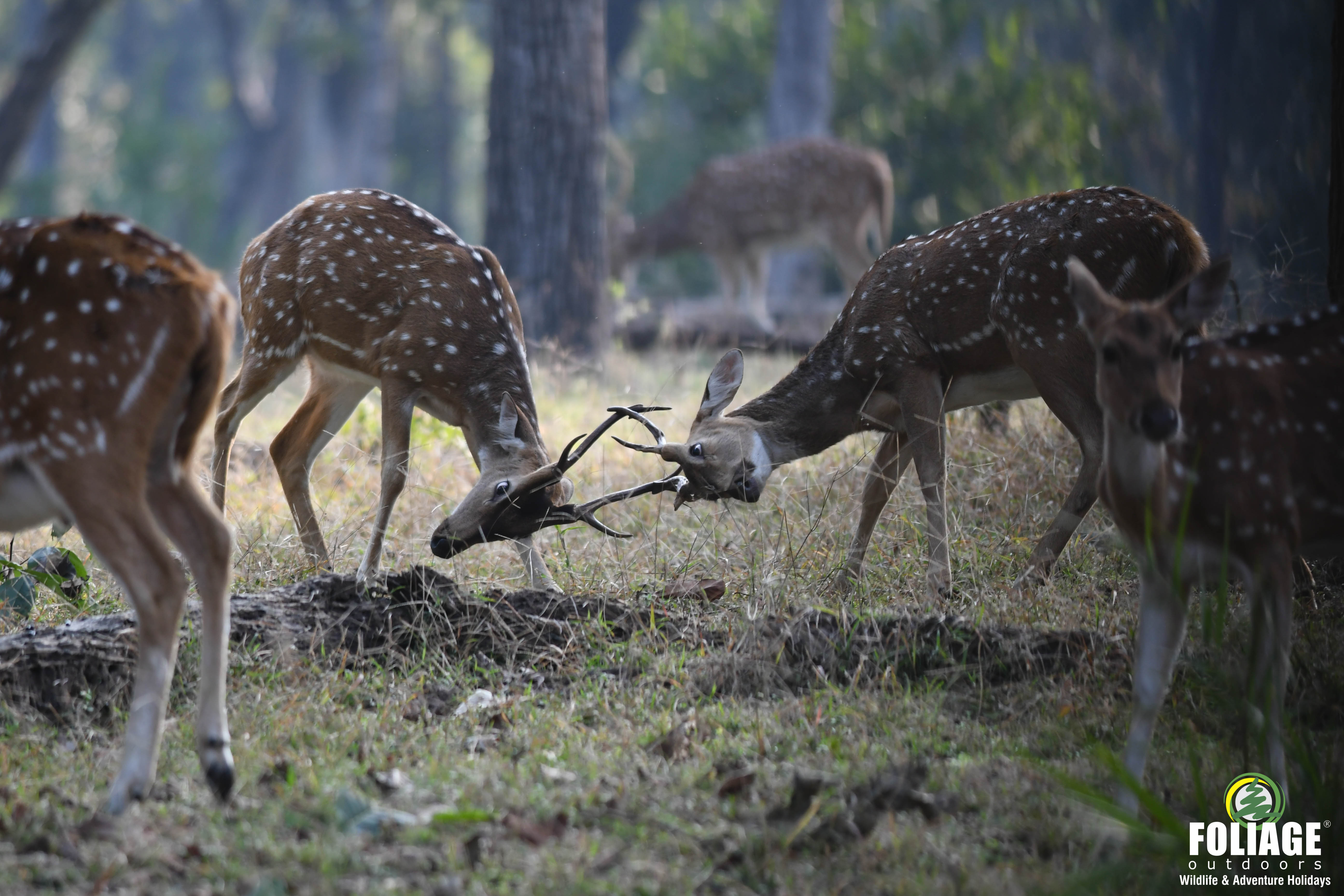 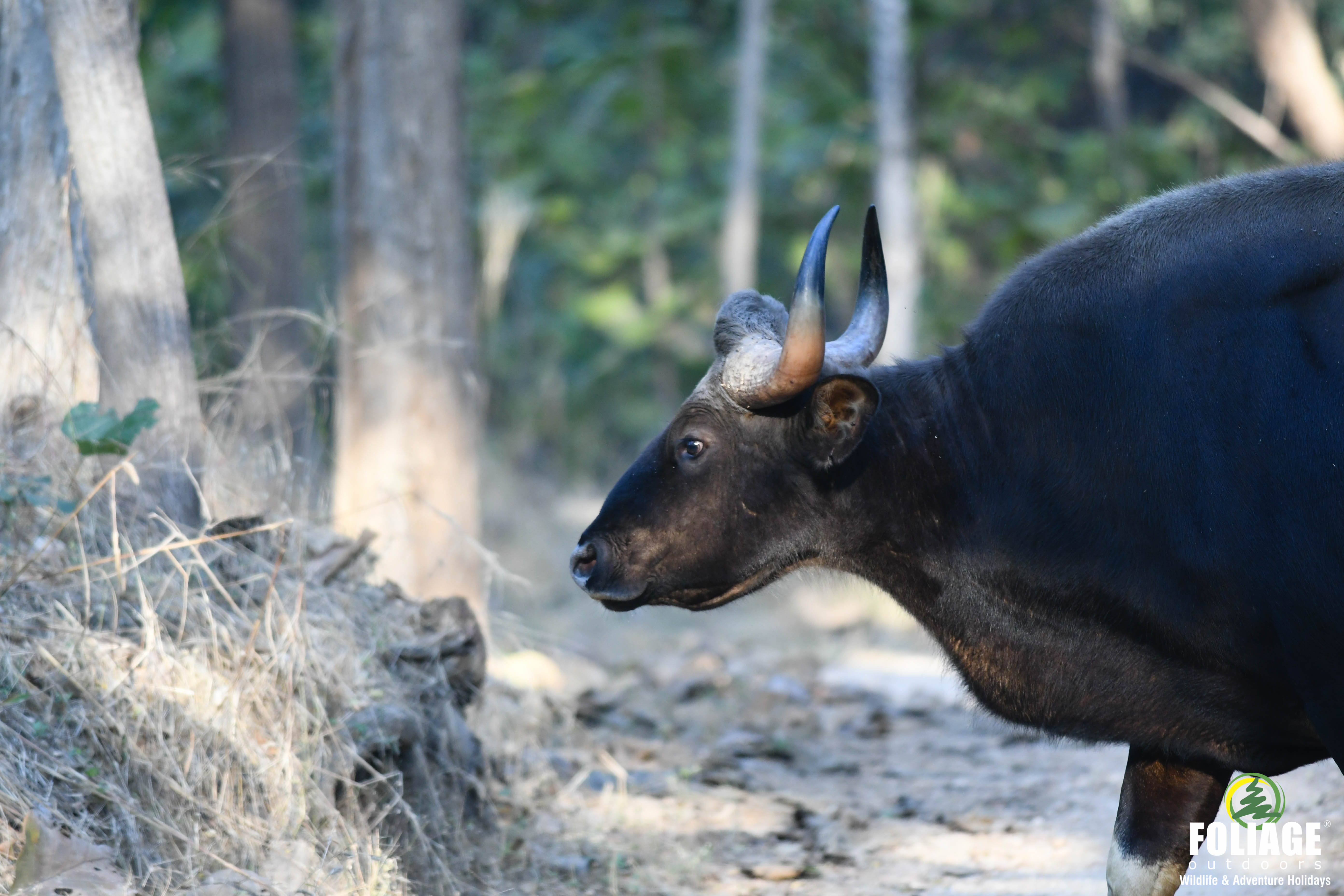 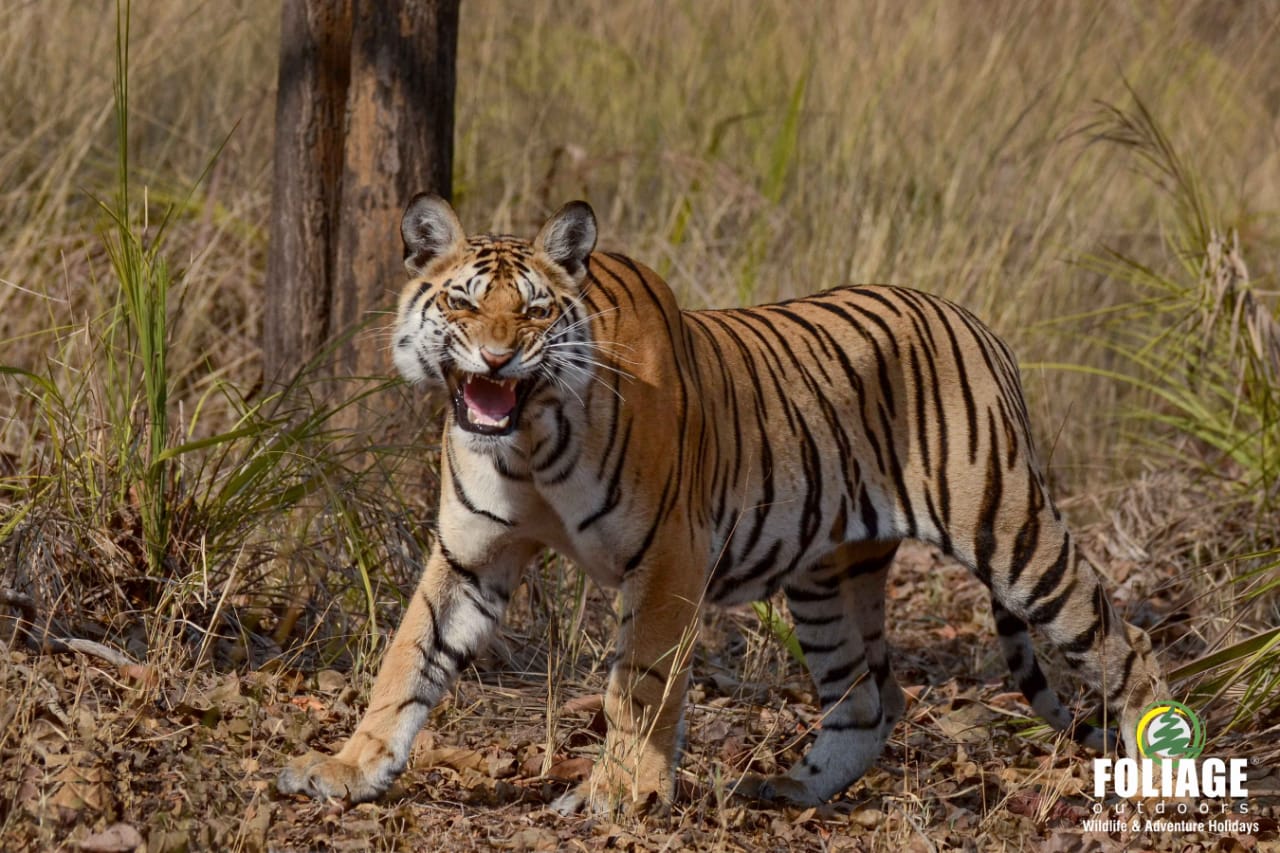 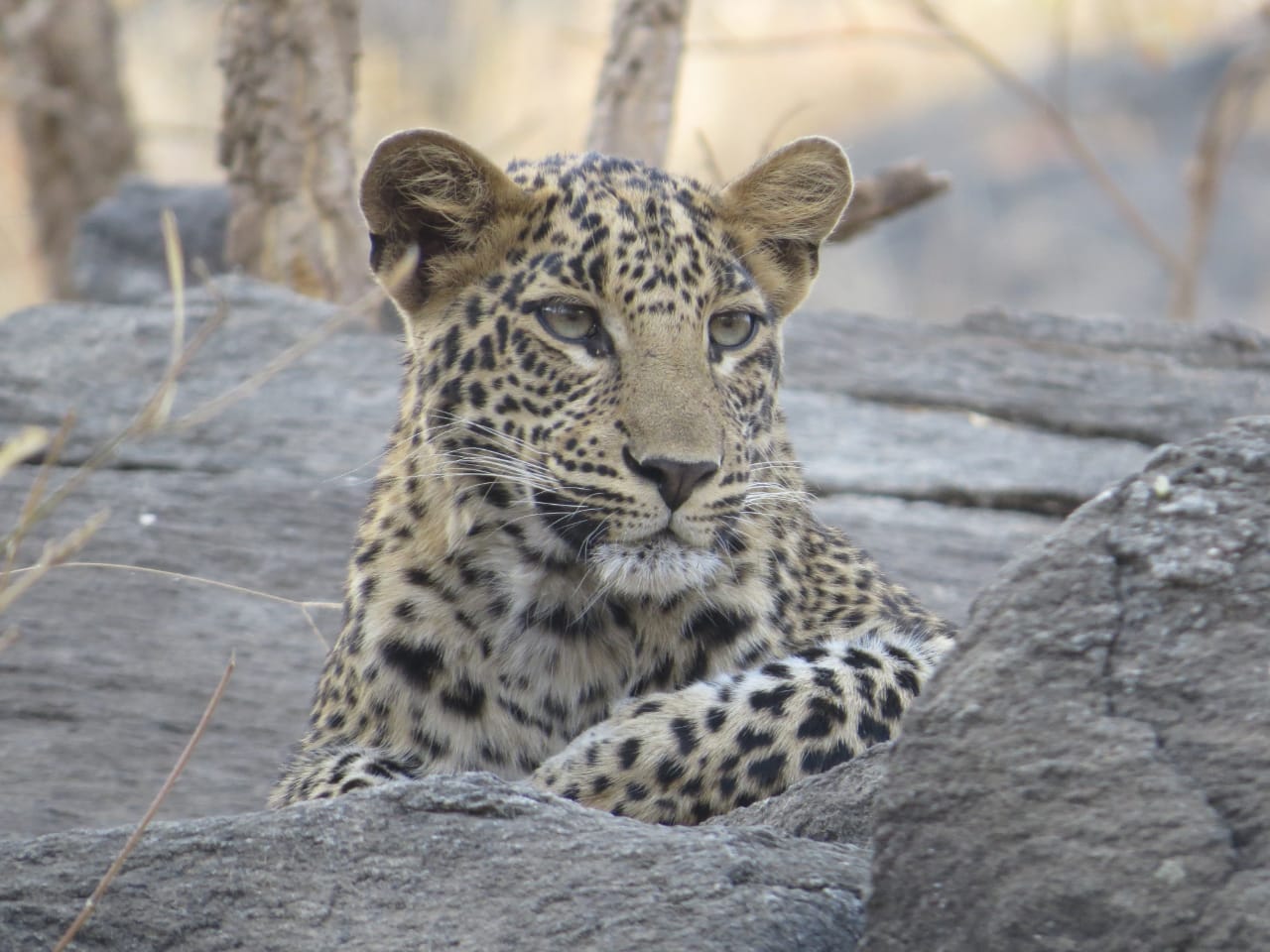 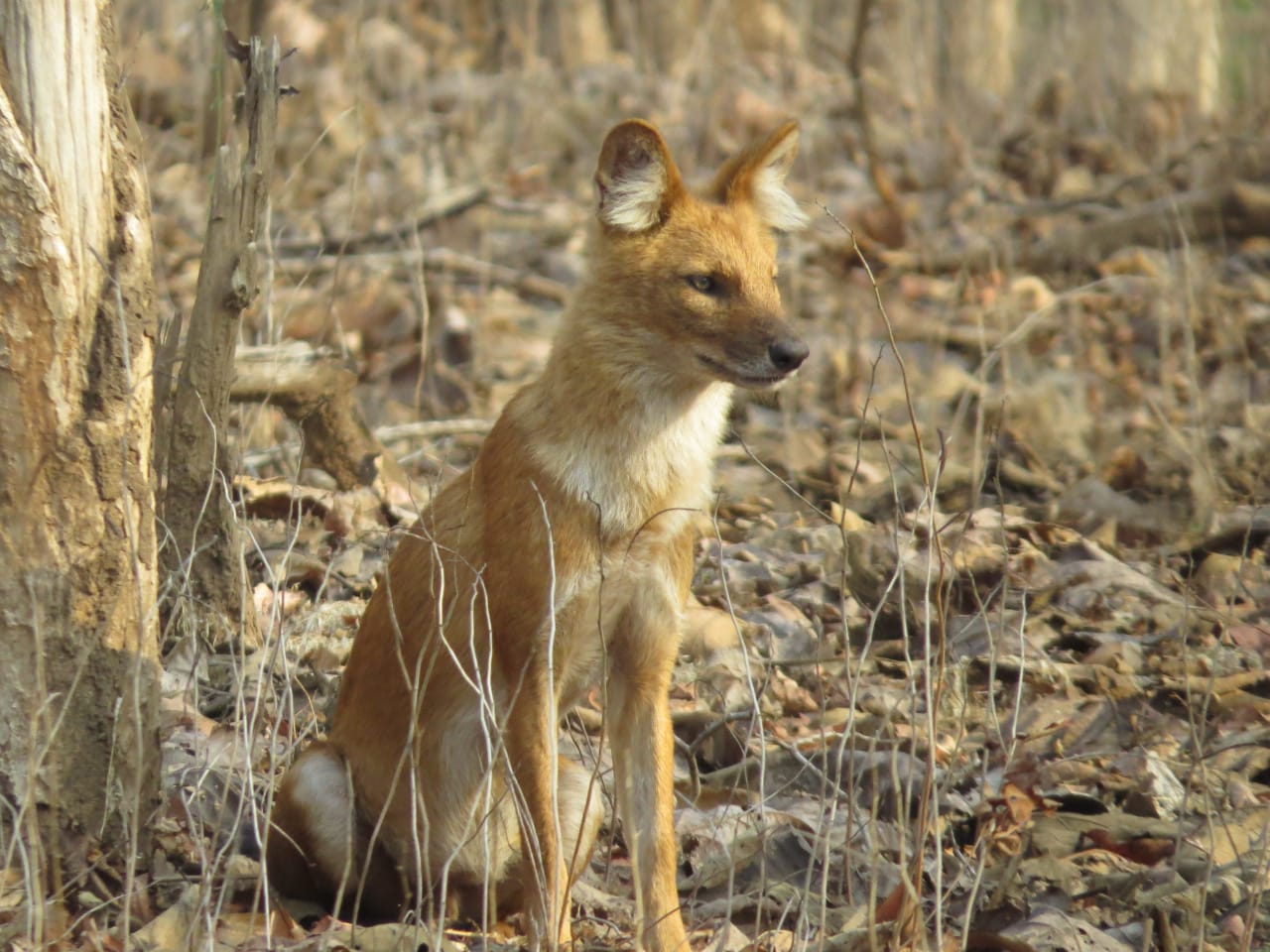 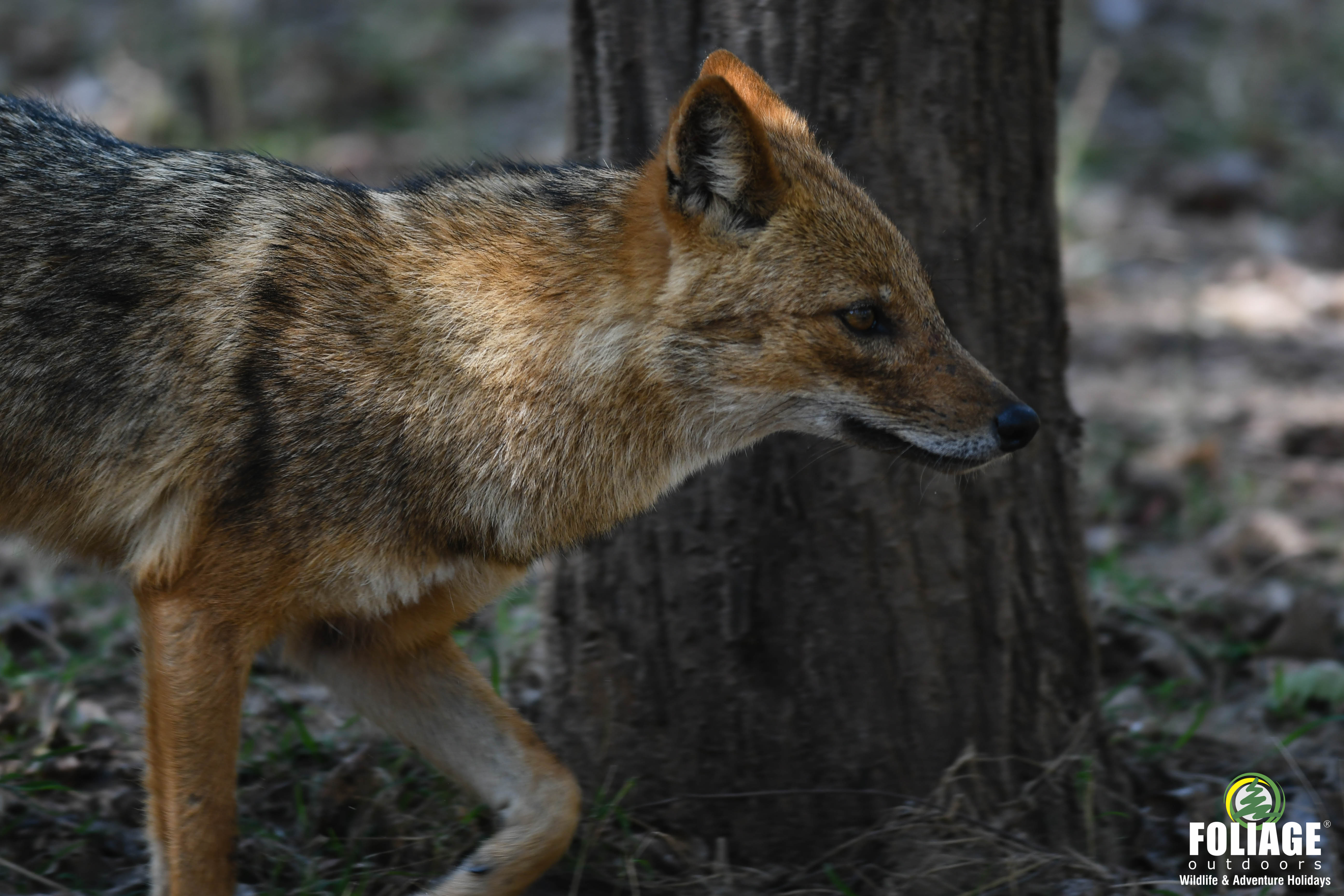