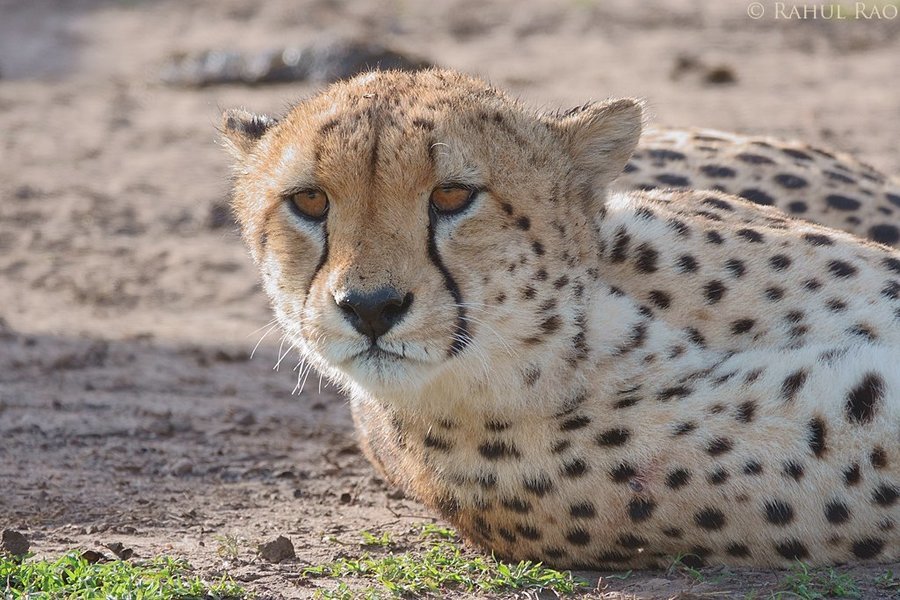 Masai Mara
The Masai Mara together with Tanzania’s Serengeti form Africa’s most famous wildlife park, the Masai Mara National Reserve. The image of acacia trees dotting endless grass plains epitomises Africa for many, then add a Maasai warrior and some cattle to the picture and the conversation need go no further. The undeniable highlight of the Masai Mara National Reserve is undoubtedly the annual wildebeest migration traversing the vast plains of the Serengeti and the Masai Mara. It is known as the largest mass movement of land mammals on the planet – with more than a million animals following the rains. Large prides of lions, elephants, giraffes, gazelles and eland can also be spotted in the reserve. Aside from horse riding safaris and traditional vehicle safaris, hot-air ballooning over the Mara plains has become almost essential.

Day 1: NAIROBI – OL PEJETA
Arrive at Jomo Kenyatta International Airport and proceed through immigration and baggage collection. Breakfast is served at the nearby hotel and later drive to the picturesque Mt. Kenya region, arriving at your camp in time for lunch (215 km, approximately 4 hrs). Afternoon game drives and return back to the camp at sunset. Overnight at the luxury tented camp in the Ol Pejeta Conservancy.
(Meals included: Breakfast, Lunch & Dinner)

Day 3: LAKE NAIVASHA
Departure to Lake Nakuru National Park. Explore this unique landscape for a variety of birds as well as the rare Rothchild's Giraffe and Rhinos! Return back to Lake Naivasha. Dinner and overnight at Lake Naivasha.
(Meals included: Breakfast, Lunch & Dinner) 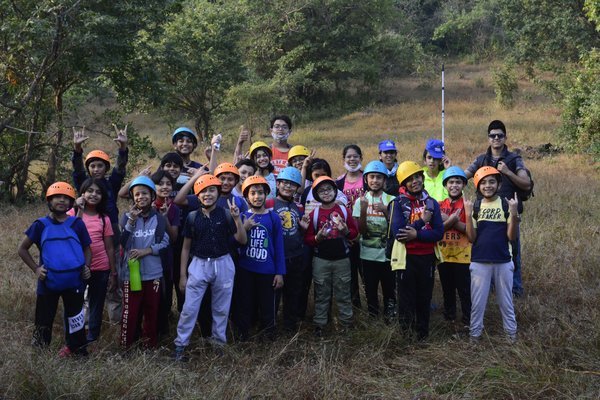 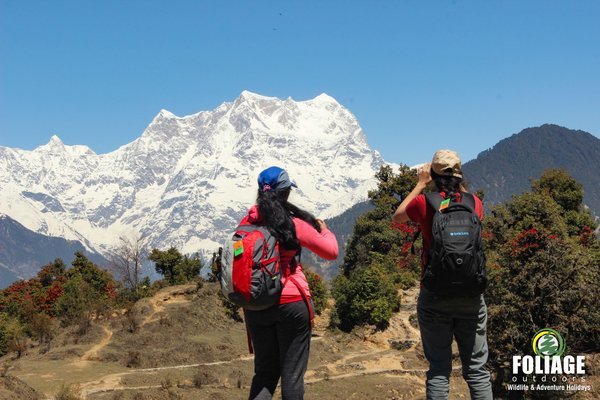 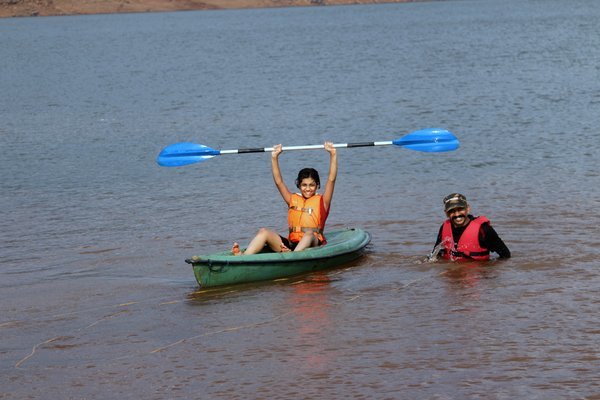 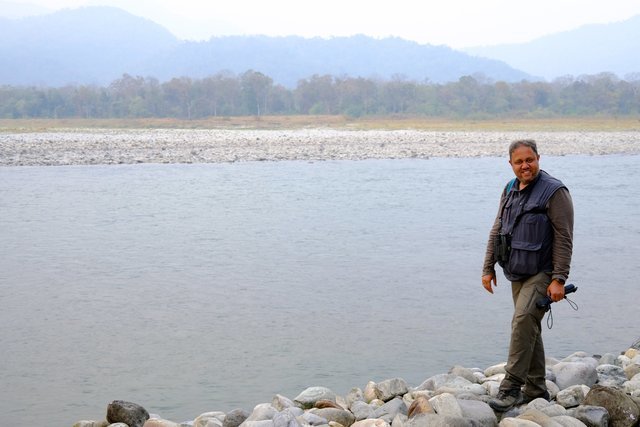 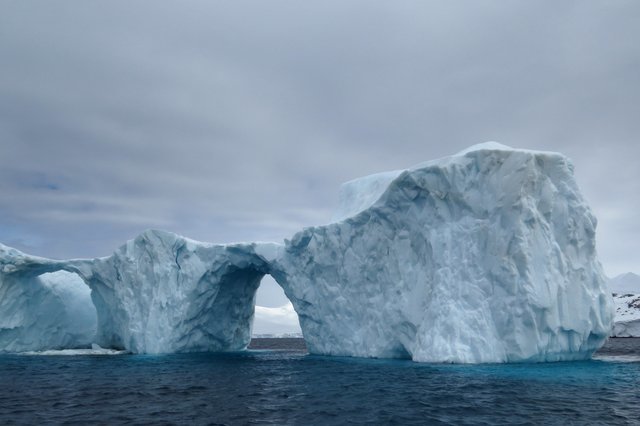