The city of Hyderabad depicts an interesting confluence of the old-world charm and the rapidly growing modernization. Steeped in history, Hyderabad is home to old mosques and bazaars lined parallelly alongside swanky new office buildings and malls, and it is these very contrasts – these glimpses into the city’s rich past with inherent promises of an even better future – this is what exactly makes Hyderabad a city worth visiting. Maybe even more than once. A city with a history spanning more than 400 years, Hyderabad has worn many royal hats in the centuries gone by. The city of Nizams, once popular for its palaces and pearls, Hyderabad now is standing at the threshold of donning another glorious hat. One of being the Entrepreneurship Capital of India.  It is Telangana’s largest and most-populous city and is the major urban centre for all of south-central interior India. From 1956 to 2014 Hyderabad was the capital of Andhra Pradesh state, but, with the creation of Telangana from Andhra Pradesh in 2014, it was redesignated as the capital of both states. 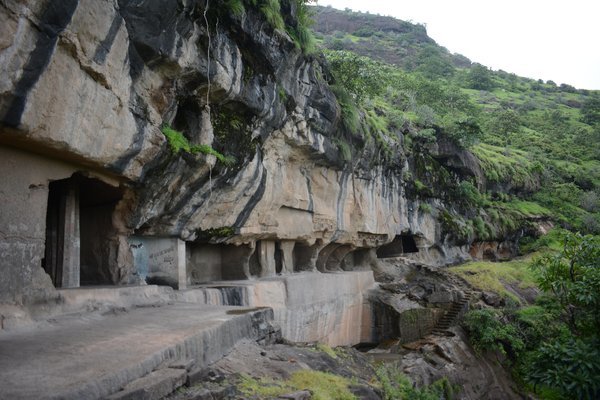 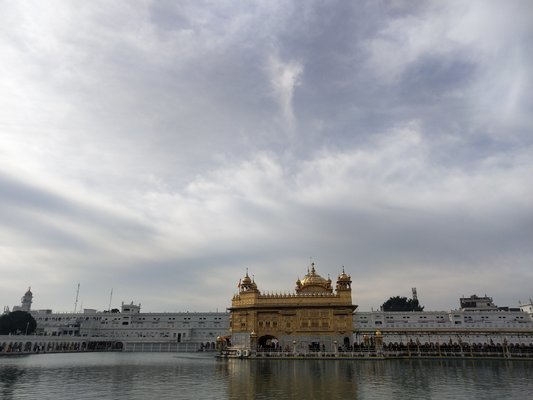 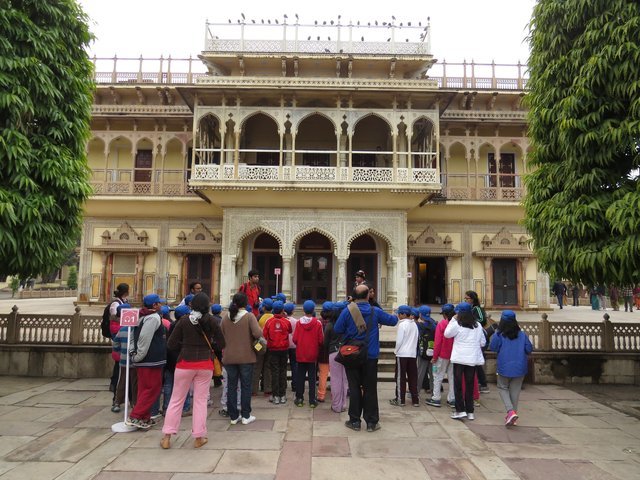 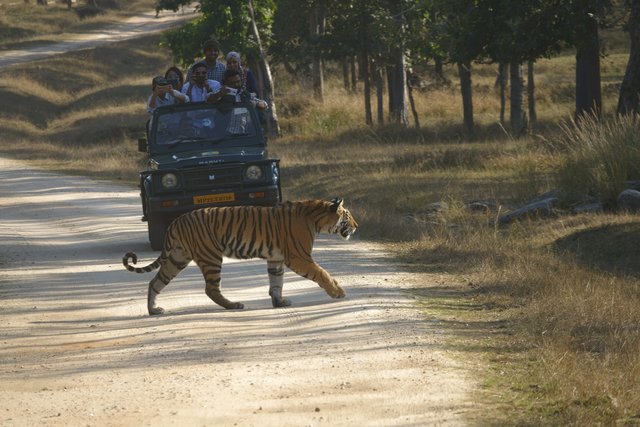